In Ukraine, promised in the near future to revive the missile program 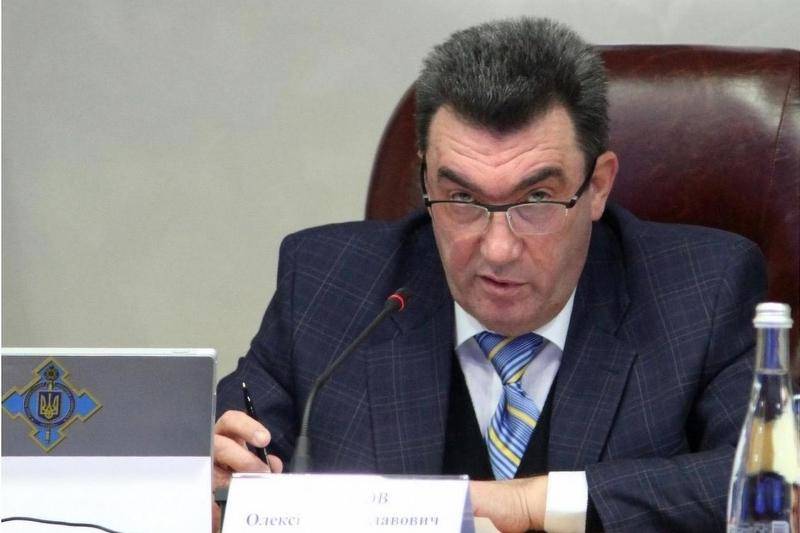 Ukraine will soon revive the country's missile program in response to the actions of the "aggressor". This was stated by Secretary of the National Security and Defense Council (NSDC) of Ukraine Aleksey Danilov in an interview with Ukrainian Radio NV.

We are clearly aware that our missile program, our missile shield, our missile defense and our missile attack will be revived in the near future and we can respond to any aggressor
- he said.

Danilov emphasized that during the Soviet Union, it was Ukraine that was the flagship of rocket science, producing 98% of the missiles, and the remaining 2% was produced by the rest of the USSR.

At the same time, the NSDC secretary apparently forgot to clarify exactly when to wait for the "revival of rocket science" in Ukraine, which has already "restored" machine building, shipbuilding, tank building, space and other industries developed in Soviet times, irretrievably lost during the years of independence and completely ruined after the Maidan.

Ctrl Enter
Noticed a mistake Highlight text and press. Ctrl + Enter
We are
Reports from the militia of New Russia for 27-28 September 2014 of the yearDecember 2010 years. Russian March. Senseless and merciless? Notes not a Russian person
99 comments
Information
Dear reader, to leave comments on the publication, you must to register.