On the interaction of special services and revolutionaries 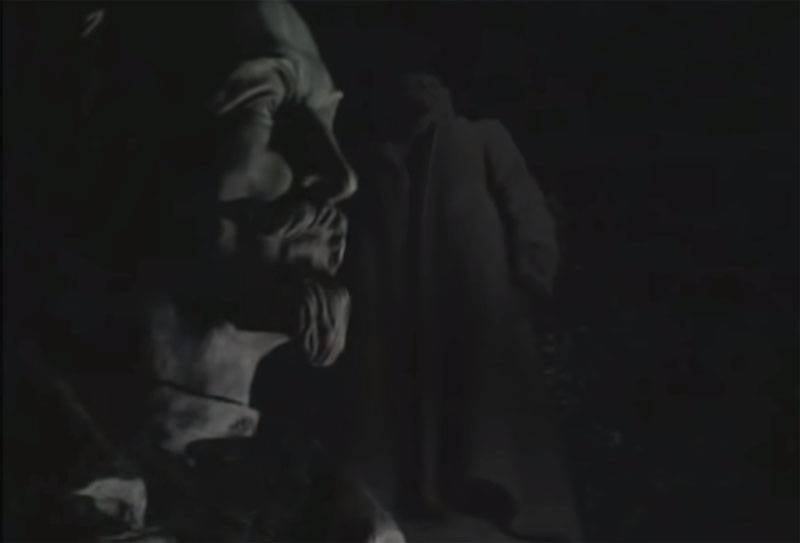 The interaction of the special services and revolutionaries was discussed in the plot of the Day TV channel, where the expert and blogger Remy Meisner became a guest. The presenter of the broadcast begins the conversation by mentioning the book of Eduard Limonov, where he describes his presence in the Lefortovo pre-trial detention center and interrogations by FSB officers.


Limonov writes in his book that a portrait of Felix Dzerzhinsky hung on the wall of the office where interrogations were conducted. From the writer's statement: “Guys, but Dzerzhinsky spent half his life in prison, and you are the secret police, you tormented him! How so ... "And they answered Limonov:" So he is the creator of our organization. "

The author of the broadcast notes that the special services even under this interesting example underwent significant changes, starting a struggle with the system, then they themselves became a system.

Remy Meisner recalls the provocations of the royal secret police, who used the methods of “drunken conversations in taverns about the need for a conspiracy against the king.”

Yes, they sat right in the taverns and said: “Well, the king is a fool, down with the autocracy? ..” And only there you said something relatively affirmative, as soon as possible: “Oh, that's it! Everyone has heard! Come along. ”
The blogger with irony recalls the situation in stories, which at times reached the point of absurdity: they "grazed" almost every Frenchman under Alexander I in Moscow and St. Petersburg, but as a result, "it turned out that they had been talking with the Decembrists there for 10 years."

On the interaction of revolutionaries and special services, as well as on opportunists in the elites:

We are in Yandex Zen
June 1 - Memorial Day of Grand Duke Dmitry Donskoy
Khmelnitsky
41 comment
Information
Dear reader, to leave comments on the publication, you must to register.