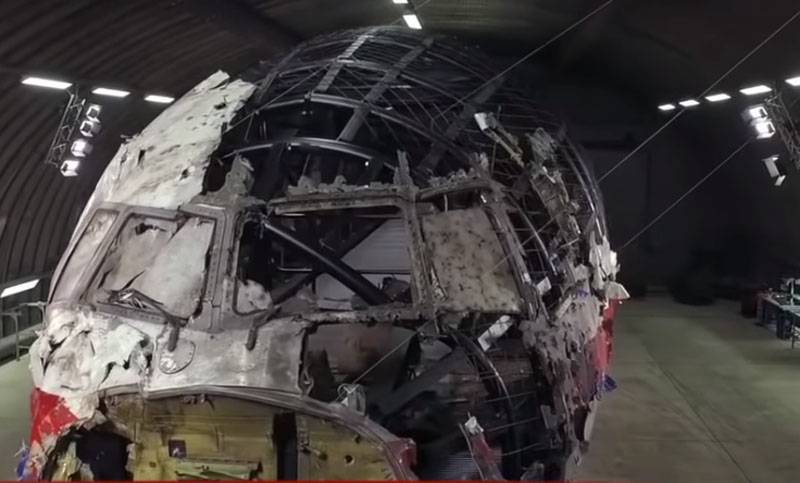 The Dutch press published very interesting information. According to Dutch foreign intelligence, the Malaysian MH17, shot down in the sky over the Donbass, flew out of reach of the Buk air defense system. This was reported in the morning news story "VO".


According to a letter sent by the Netherlands Military Intelligence and Security Service to the Netherlands Prosecutor’s Office on September 21, 2016, Buk air defense systems installed in both Ukraine and Russia could not bring down the MH17 aircraft.

The Dutch intelligence document was at the disposal of Bonanza Media. Max van der Werff, co-founder of Bonanza Media, was the first to note that the Dutch side was silent about the inaccessibility of the aircraft for Buk air defense systems. The letter from the Dutch intelligence service indicated 11 locations of Buk air defense systems of Russian and Ukrainian armed forces in June and July 2014.

Eight locations are Buk air defense systems of the Armed Forces, three locations are the Armed Forces of the Russian Federation. But all 11 complexes, both Russian and Ukrainian, were located at a distance of at least 66 km from the crash site, and all 3 of the Buk air defense systems identified by the RF Armed Forces were located on the territory of the Russian Federation. That is, Buk missile defense systems were not introduced in the Donbass and, accordingly, the DNR militia did not have them at the disposal. This is a blow to the allegations of the Dutch prosecutor and Ukrainian "prosecutors." It inflicts a blow according to the data from those "maps" that were originally published on the network with marks of the location of air defense systems.

At the same time, the journalist cites other interesting information from a letter from the Netherlands special services. So, from the point of view of technical characteristics, the S-17PS Volkhov M-300 air defense system, which are in the arsenal of the Ukrainian army, and the S-6PM300 Favorit air defense system, which were at the disposal of the Armed Forces of the Russian Federation, could shoot down the MN2 aircraft.

But since the maximum firing range of Volkhov-M300 S-6PS is 75 km, and all identified similar systems, which were in service with the Armed Forces of Ukraine, were seen at a distance of at least 250 km from the point of impact of the aircraft, Dutch experts concluded that it was impossible to use against MH17 data systems. 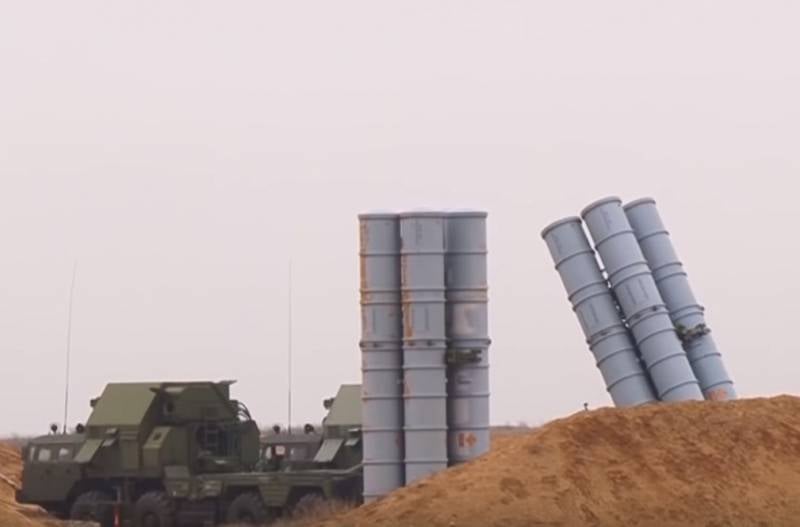 According to the Dutch intelligence agency, the only anti-aircraft missile system capable of hitting a target by its characteristics and location is the S-300PM2 Favorit systems of the Russian Armed Forces, which were at that time not far from the Russian border.

But what about the official results of the investigation, which say that the plane was hit by a Russian Buk missile? It turns out that the investigation was carried out very mediocre, but then can we talk about readiness for the trial in this case?

Interestingly, the information that became known to Bonanza Media was immediately disseminated by almost all the leading Russian media. However, the majority of foreign media are still silent. Only a few publications reacted, including the Turkish source Haber Sol, which also posted news a note on the “discovery” of Max van der Werff. 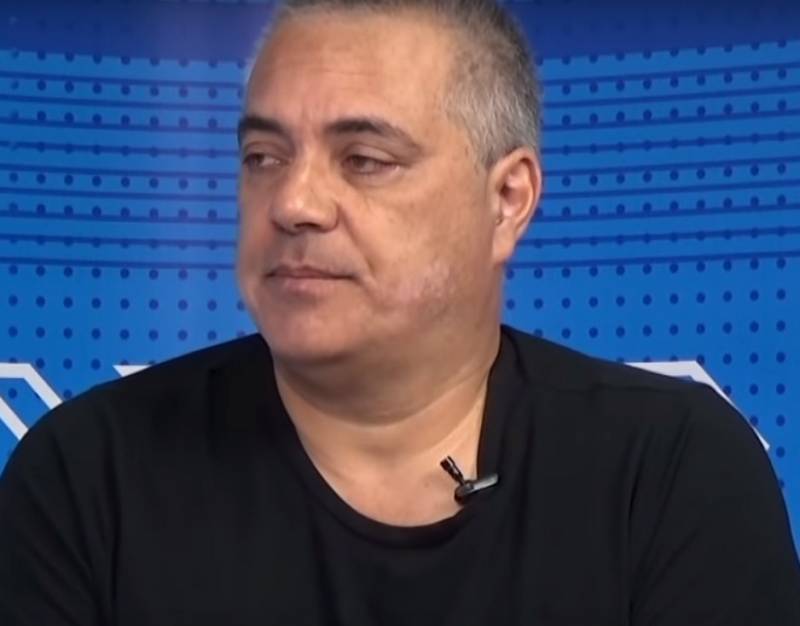 It is worth noting here that in the West Max van der Werff is considered a very tendentious author. Almost immediately after the crash, he did not believe in the official version and began his own, parallel investigation of the tragic event, casting doubt on the official version. Therefore, a rather ambiguous attitude was formed in the West. Perhaps this attitude to van der Werff and his investigation is related to the reluctance of most Western media to publish information about a Dutch intelligence document.

But much more actively in the West they are discussing the recent decision of the Ukrainian leadership - all the employees of the General Prosecutor's Office, who were investigating the crash of MH17, were recently dismissed from their posts. In Kiev, this is explained by the banal rotation of personnel, but such a personnel decision looks very suspicious, especially since there are three weeks left before the trial in the Netherlands. By the way, it was these prosecutors who announced that the air defense system, from which the airliner was allegedly shot down, belonged to the anti-aircraft missile brigade of the RF Armed Forces, stationed in Kursk.