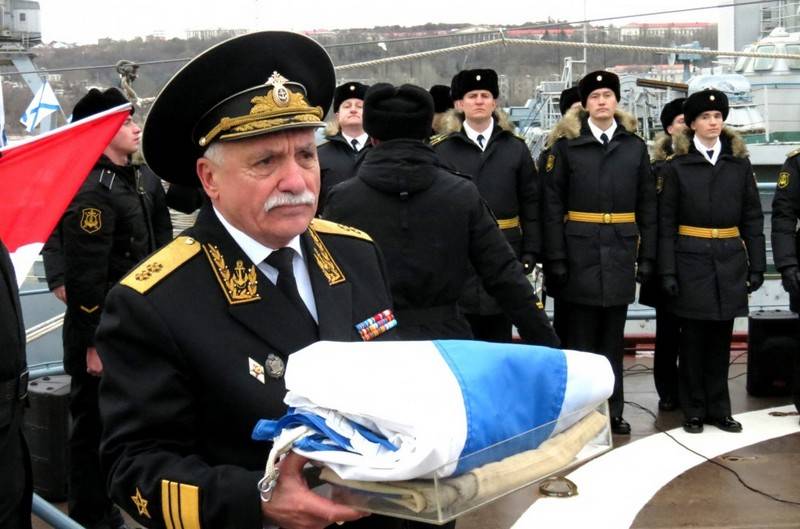 The Black Sea Fleet lost the penultimate ship of the 1st rank. On February 15 of this year, the Naval flag was lowered on the large anti-submarine ship "Kerch" of project 1134B, the ship was transferred to the category of military equipment of the Ministry of Defense.


The Kerch BCP was the third in a series of seven ships of Project 1134B (the Berkut-B code, according to NATO codification - Kara class), built at the 61 Kommunar shipyard in Nikolaev. The main purpose is the action as part of the search and strike groups to search for and destroy nuclear missile submarines in remote areas of the ocean. 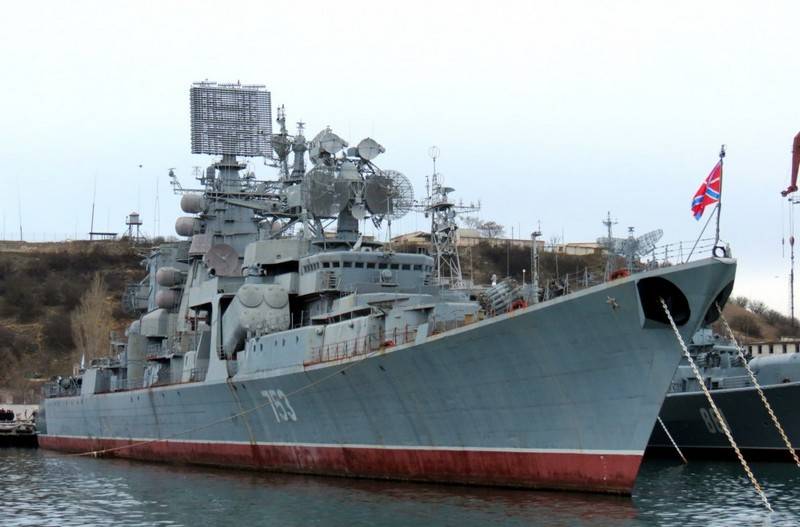 In 2014, the ship embarked on a planned rehabilitation, but the fire that broke out in November 2014 on the BOD caused too much damage to the ship. The Navy Commission, which conducted the survey of the ship, decided not to restore its ship, but to dispose of it. In 2015, the Kerch BPC was withdrawn from the combat fleet and began to withdraw weapons.

We are in Yandex Zen
"Varyag" in China. View from Ukraine
Laid the keel of the first Soviet-era icebreaker with a capacity of 25 megawatts
183 comments
Information
Dear reader, to leave comments on the publication, you must to register.