Britain will assist the Ukrainian fleet 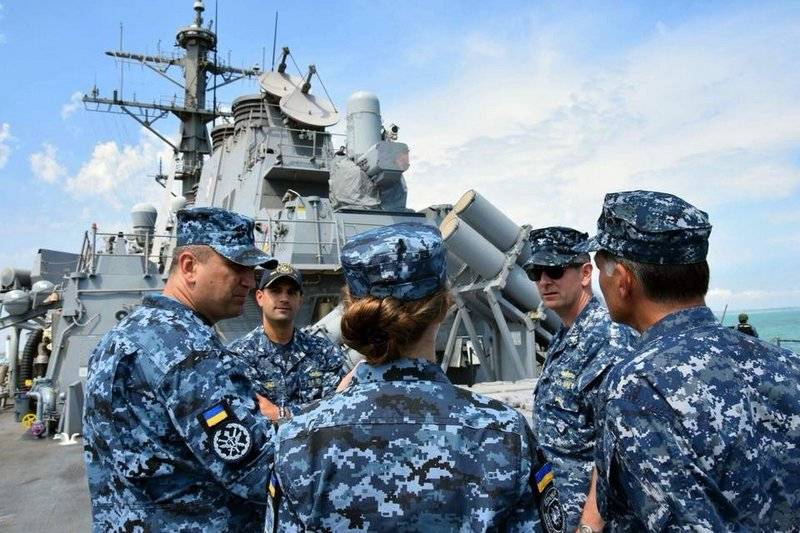 Britain will assist the Ukrainian Navy (Navy) in strengthening infrastructure and training sailors. This was stated by Minister of Defense Andrei Zagorodniuk.


A delegation of the Ukrainian military department led by the Minister of Defense of Ukraine Andriy Zagorodniuk February 12 arrived in Brussels at NATO headquarters, where she had already met with representatives of Britain, Turkey and Poland. The main theme is security in the Azov-Black Sea region against the backdrop of the ongoing aggression of Russia.

Security in the Azov-Black Sea region was discussed with British Secretary of State for Defense Ben Wallace, Turkish Minister of National Defense Hulusi Akar and Polish Minister of National Defense Mariusz Blaszczak. We agreed that the British will help in strengthening the infrastructure of the Navy of the Armed Forces, and their instructors will join the training of our sailors
- said Zagorodniuk following the results of negotiations.

The future plans of the Ukrainian delegation include meetings with the defense ministers of Great Britain, Canada, Poland, Lithuania and the USA, as well as a series of negotiations with NATO representatives on the topic of further support by the alliance of Ukraine.

Earlier it was reported that from March 1, 2020, the Armed Forces of Ukraine will completely switch to NATO standards.