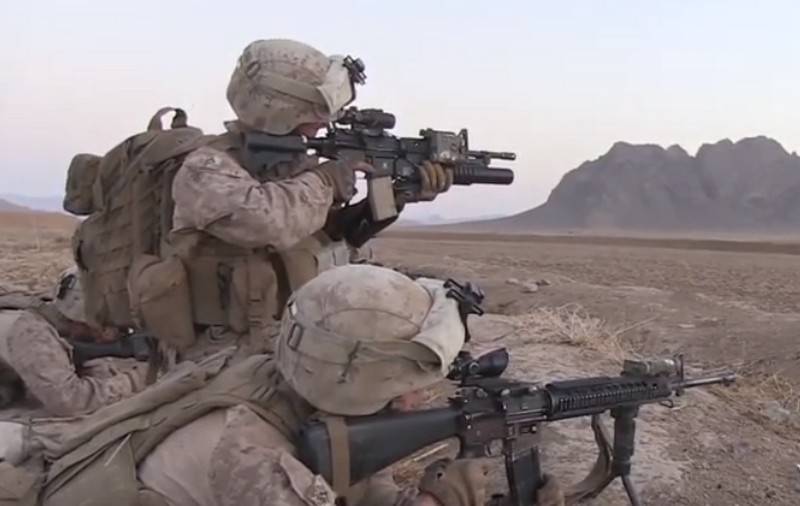 Two US troops in Afghanistan were killed and six were injured in varying degrees of severity in the Afghan province of Nangarhar during an attack by an unknown man dressed in the uniform of the Afghan army. This was announced by the representative of the US Armed Forces in Afghanistan, Colonel Sonny Leggett.

Two U.S. troops were killed and six others were injured in a shootout on February 8 in the Sherzad area of ​​Nangarhar province, current reports indicate that a man in Afghan uniform opened fire from a machine gun at the combined forces of the United States and Afghanistan. We are still collecting information; the cause or motive of the attack is currently unknown
- said in a statement.

In turn, the New York Times, citing Afghan and American officials, writes that the shootout occurred between the Afghan and American troops during a joint operation. Reuters reports that Afghanistan’s security services have announced a clash between US and Afghan government forces.

Currently, not one of the groups operating in Afghanistan has claimed responsibility for the attack on the US military. Earlier, local media wrote about a clash between government forces and the US military, which led to the deaths of military personnel on both sides. It was a question of losses on both sides, in particular, the deaths of six Afghan soldiers and "five to six Americans."