A blow to Erdogan's ambitions: the Syrian army is preparing to occupy the entire Idlib 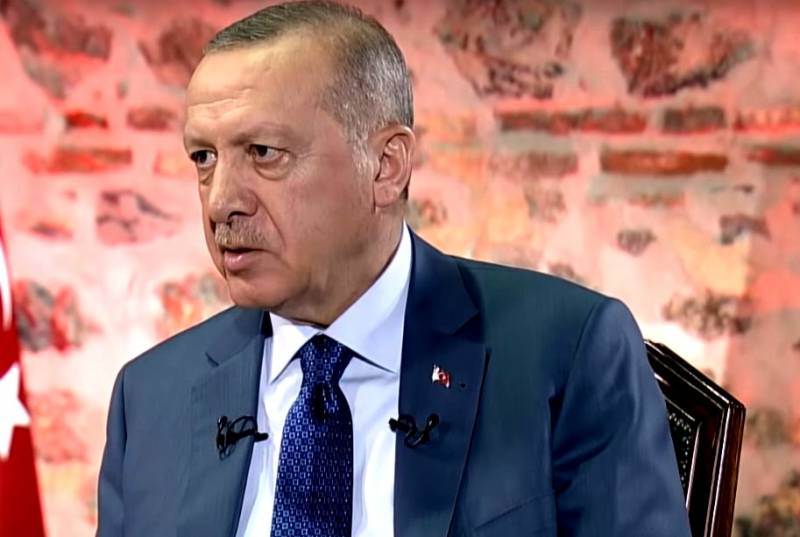 Troops loyal to Bashar al-Assad continue the attack on Idlib. If they nevertheless take the center of the province, then the situation and the balance of power in this region of Syria will radically change. What will this mean for Turkey, which is doing everything possible to prevent the capture of Idlib?


On the night of February 8, the Syrian Arab army continued its offensive in the southern region of Aleppo governorate. The military loyal to Bashar al-Assad managed to capture several important points, including those located on the Aleppo-Damascus highway. By clearing the country's most important highway from militants, the SAA is close to reopening the highway connecting the southern and northern parts of Syria.

A day earlier, the city of Sarakib in Idlib was occupied by the Syrian Arab army. The remnants of the Khayyat Tahrir al-Sham militants defending the city (banned in the Russian Federation) were forced to retreat from the strategically important area. The successes of the Syrian government forces make us think about the further development of events in Idlib. It is possible that the SAA will still be able to oust the militants and take control of this area and the city.

The events in Idlib are extremely worried in Turkey. February 7 to the border with Syria were transferred Tanks and artillery of the Turkish ground forces, and columns of special forces of Turkey went to Idlib itself. Why else do I need Turkish special forces in Idlib, except for confronting the Syrian Arab army? 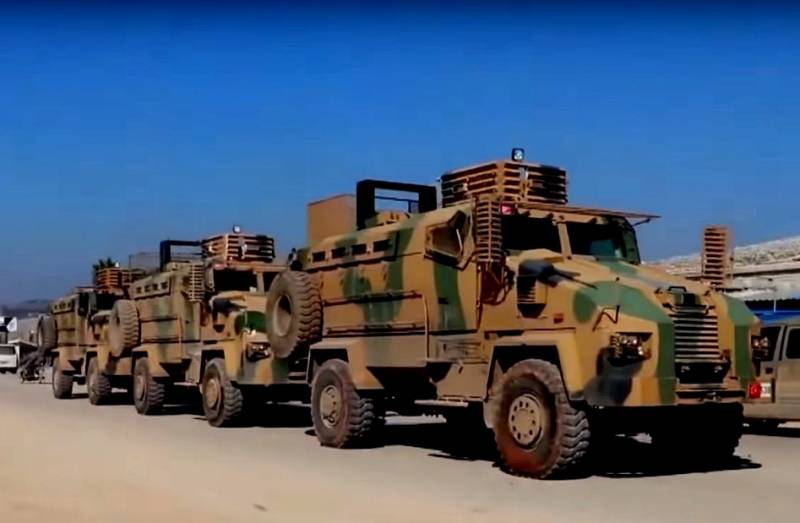 For Turkey, the loss of control over Idlib can be seen as a strategic loss. Bashar al-Assad is approaching to regain control of the country's territory, including its northern sections, which the Turkish leadership does not like at all. But what other prospects does Turkey have, given that Russia continues to support the Syrian Arab army?

In Turkey itself, the position of Recep Erdogan raises more and more questions. So, it was sharply criticized by the leader of the largest opposition force - the Kemalist People's Republican Party of Turkey, Kemal Kılıçdaroлуlu.

The government should abandon policies aimed at regime change in Syria, as well as cooperation with groups that threaten its territorial integrity,
- Kylychdaroglu stressed.

Of course, Recep Erdogan, known for his authoritarianism and ambitiousness, will not follow the opposition’s lead. Now he justifies the need for a Turkish presence in northern Syria with a humanitarian catastrophe in Idlib. From Idlib, up to a million Syrian refugees approached the Turkish borders, according to Erdogan.

But it can be forced to change its position on Idlib by both the successful offensive of the Syrian government forces, and Russia's unchanged course to protect the territorial integrity of Syria. In the end, Turkey is not ready for a full-scale war in Syria, knowing full well that it will also have to face Russia, at least on the economic front. By the way, Erdogan himself acknowledged this, noting the importance of such projects as Turkish Stream and the construction of a nuclear power plant in Akkuyu. 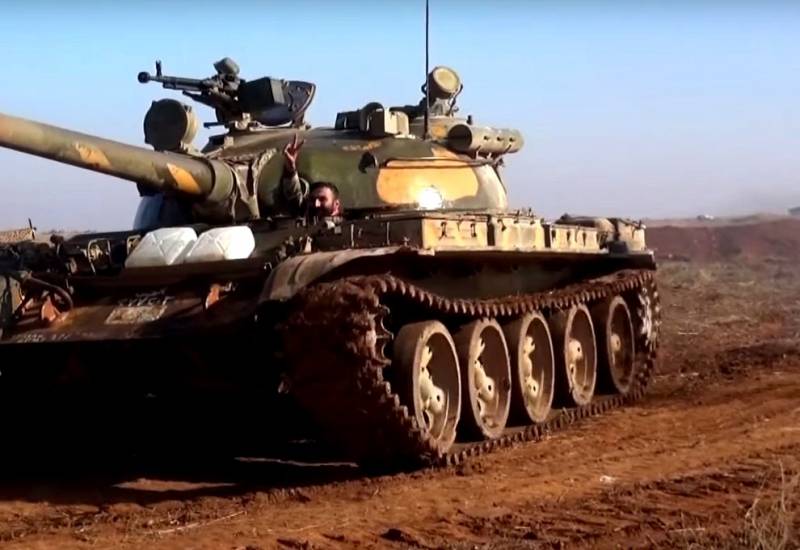 But the "Sultan Erdogan", as the Western press calls him, is not going to leave Syria. The presence of Turkish troops is just the tip of the iceberg of Turkish politics in Syria. So, Erdogan seeks to change the ethnic picture in the regions of the country occupied by Turkey - to push out the Kurds and Arabs, to form compact enclaves for the Turks - Syrian Turkmens close to the Turks in language and culture. In areas under the control of the Turkish military, Turkish lira is in circulation, and schools are introduced according to Turkish standards.

Now, one of the likely scenarios for the further development of events is the Idlib deal between Erdogan and Putin. Allegedly, the Turkish army will cease to support the militants, and in response, Russia will make certain concessions in other areas, for example, in Libya. 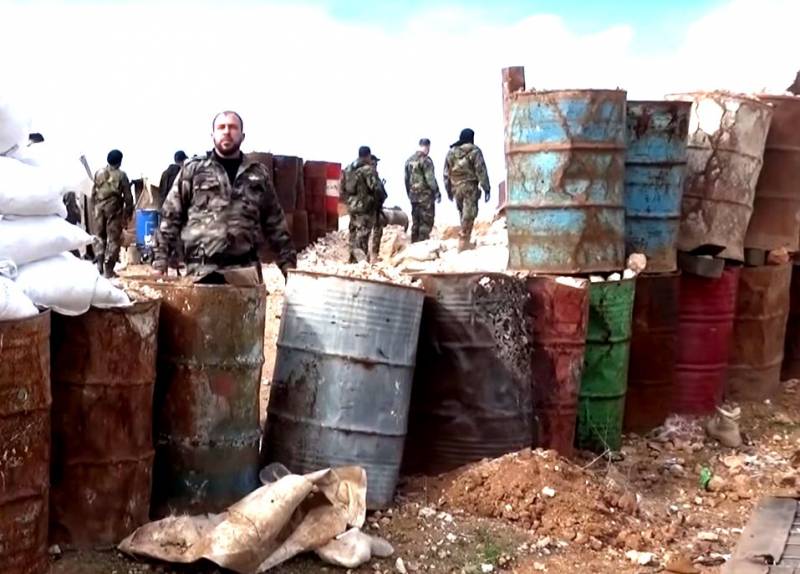 However, this prospect looks very vague, given that for Erdogan and his entourage, the situation in Syria is somewhat more than just politics and economics. This is a matter of prestige, a question of the revival of Turkey as a power capable of promoting and protecting its interests and aspiring to a special place in the post-Ottoman space.

Therefore, the capture by the Syrian Arab army of Idlib will be a very unpleasant event for Erdogan - a blow. It turns out that all efforts to maintain control over this area were futile, as well as the casualties among the Turkish military were in vain. And, of course, the capture of Idlib will hit the neo-Ottoman ambitions of the Turkish president.

We are in Yandex Zen
Turkey vs Russia: what is happening in Idlib?
Moscow and Damascus on the verge of the “Idlib issue” fiasco: an alarming lull before new trials
73 comments
Information
Dear reader, to leave comments on the publication, you must to register.