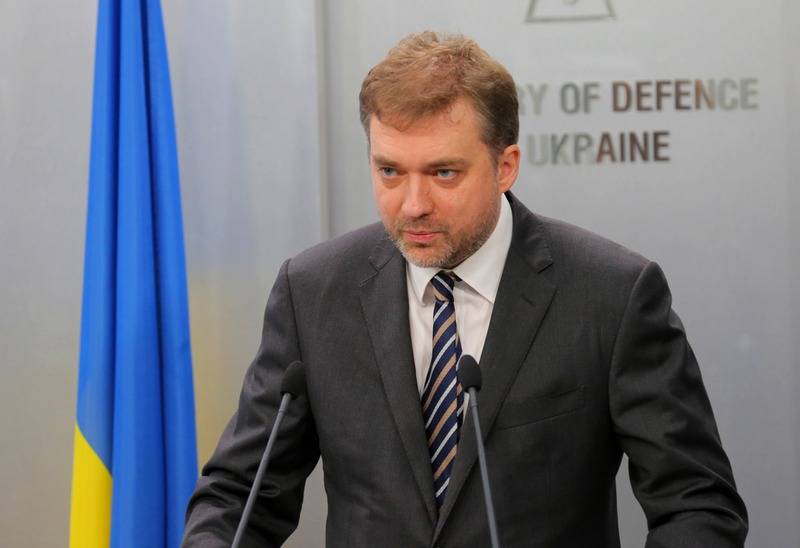 
According to the head of the Ukrainian military department, the Ministry of Defense of Ukraine has planned the construction of two military bases that fully comply with the standards of the North Atlantic Alliance. One base is planned for construction in Mariupol, the second - in Severodonetsk. At the same time, construction and commissioning deadlines are not disclosed.

One of the priorities (...) is the development of infrastructure construction. We plan to build several high-quality infrastructure facilities so that everyone knows that we can also have military bases according to NATO standards. In particular, these are two objects that we are building in the open field. These will be military bases: one in Mariupol, the other in Severodonetsk
- the press service of the Ministry of Defense of Ukraine quoted Zagorodniuk on his official website.

Recall that Ukraine’s accession to NATO is prescribed in the Constitution of the country, this amendment to the main document of Ukraine was adopted under the last president - Petro Poroshenko. Despite the fact that in the alliance they are in no hurry to accept Ukraine into NATO, in Kiev they do not cease to declare the imminent transition of the Armed Forces of Ukraine to the standards of the alliance for "the fastest entry into NATO."

According to Zagnorodnyuk, Ukraine has "five years of experience in the war with Russia," and this gives "undeniable advantages" when joining the alliance, since "Western countries do not have such experience."