The situation in Kosovo: the "black hole" on the map of Europe 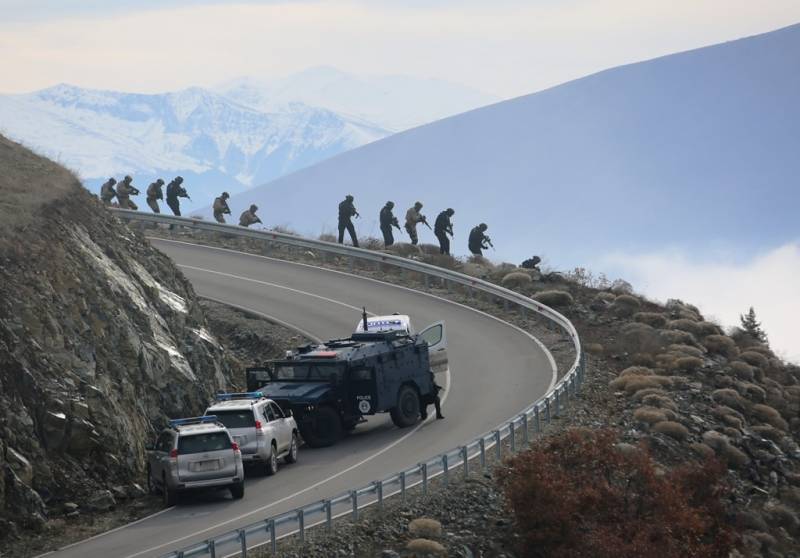 Once again, the regret expressed by the Russian Embassy in Serbia that the international dialogue on resolving the situation around the unrecognized republic of Kosovo is “in a state of coma” is, in fact, a statement of a completely obvious and well-known fact.


Having declared its “self-determination", which today is considered illegitimate by dozens of countries of the world (including the Russian Federation), the tiny territory of the former Yugoslavia is too convenient for many forces precisely in its current status. Being the poorest in the European Union, it plays the role of a real "black hole" through which drugs are distributed throughout the continent and beyond its borders and other smuggling is carried out.

Since the declaration by the local parliament of “independence” 12 years have passed, and the region cannot get out of the devastation and poverty. It seems that there are more than serious reserves of minerals - coal, metal, even rare earth elements, but it is impossible to extract them from the bowels. On their own - nothing, but to invest in a territory that has a completely incomprehensible status and an uncertain future, not a single sane corporation will. True, according to rumors, the Americans were planning to open a military plant there (precisely because of the rare earth riches needed by the Pentagon for all kinds of innovations), but they have not gathered so far. And one enterprise will not feed the self-proclaimed "country".

They cannot feed it and provide jobs for those few enterprises of the light and food industries that work with grief in half there. Unemployment, especially among young people, is one of the main problems of Kosovo. According to various estimates, it reaches from 30% to 45% of the total working-age population. That is why most of those who want to get out of the suffocating hopelessness and at least somehow make money go to seek the best share throughout Europe. The money of such migrant workers is the main source of “financing” for the residents of the region, far exceeding even those handouts that are transferred to them from the EU or the UN. However, guests from there are not very welcome in most neighboring countries. The “Albanian Mafia” is not an invention at all, but a very real nightmare of the well-fed and prosperous Old World, and the vast majority of Kosovars are Albanians.

As a matter of fact, the fact that it was the heads of the criminal clans who created, armed and financed the “Kosovo Liberation Army” at one time is not a special secret for anyone. The illegitimate formation that appeared thanks to their support, the effect of laws on the territory of which can be considered very relative, they now rightfully use in their own interests. The fact that Kosovo has long turned into one of the main transshipment points of not only European, but also world drug trafficking, and in Interpol, and in Russian law enforcement agencies was announced 7-8 years ago. According to the UN, fifty tons per year passed through this black hole of heroin alone from Afghanistan via Turkish and other routes! And in addition, there is also cocaine passing through Africa, as well as other “flows” of the same kind. In some European countries, it is the Albanian-Kosovo clans that hold up to 70% of the drug trade, or even more. 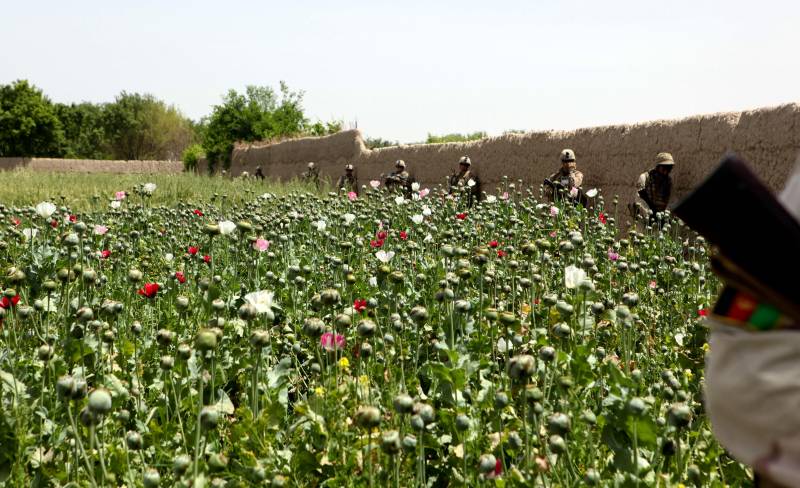 The Americans tried to refute the information that a significant part of the heroin supply goes by the military transport sides of the US Army from Afghanistan straight to the Slatine airport in Pristina, which became the patrimony of the Pentagon, repeatedly. However, very specific messages of this kind come from too many unrelated sources that are trustworthy to be considered pure fiction. Most likely, we are talking about “controlled” drug supplies carried out by the CIA and other special services of the United States to finance their own “extra-budgetary” expenses. By the way, there is reason to believe that in recent years, narcotic flights carried out under the same scheme from Iraq have been added to Afghan opium supplies to Europe.

Naturally, in Pristina they do not want to think about any return to Serbia, where they are trying to fight drug trafficking at the very least. And the real legitimization of the unrecognized “state”, its true owners joining the European Union, too, by and large, are not needed. Poverty and hopelessness gives rise to a willingness to become fighters and couriers of the drug mafia in local residents, the uncertain status of the territory helps to avoid persecution of the same Interpol. It is very likely that all this is more than satisfied with the forces that stood behind Kosovo’s “self-determination” and today support the leadership of this “Walk-in” in the center of Europe.

We are in Yandex Zen
"Refugees" in a hurry to go home? New turn of a migratory situation in Europe
Kosovo: the sixth year of "independence"
30 comments
Information
Dear reader, to leave comments on the publication, you must to register.