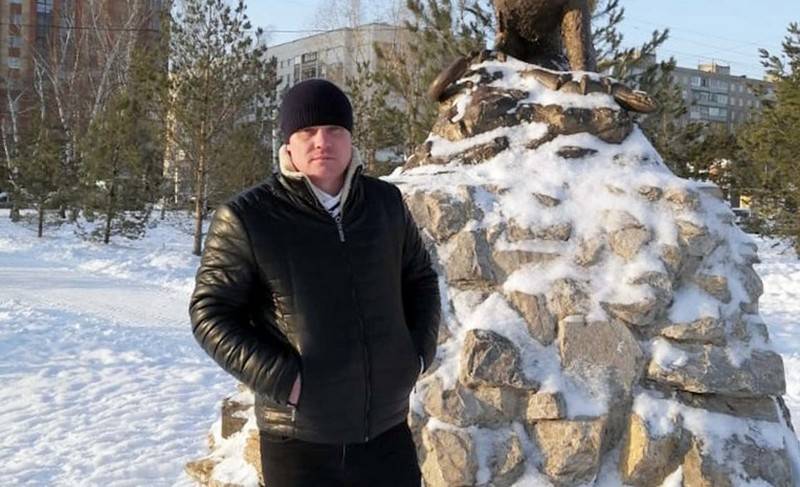 Gaining momentum историяthat happened in Ufa at the end of January this year. Local resident Vladimir Sankin, protecting children from a pedophile, inflicted damage in a fight, from which he subsequently died. Sankin was accused of intentionally causing grievous bodily harm, resulting in death by negligence, and now he faces up to 15 years in prison.


As follows from the information published by the Russian media, everything happened on January 30 of this year. Three times convicted for similar crimes, 54-year-old pedophile Vladimir Zaitsev lured two underage boys into his apartment, about whom he was going to commit violent sexual acts, threatening with an ax. One of the boys managed to run out of the apartment and called for help passing by Vladimir Sankin, who was returning home from work. The man ran into the pedophile’s apartment, pulled out a second boy from his hands, and then pulled Zaitsev into the street, where a fight ensued. From one of the blows, Sankin Zaitsev remained lying on the snow without movement. Sankin, who was on his feet, called an ambulance and the police, Zaitsev died in an ambulance car on his way to the hospital.

Currently, a criminal case has been instituted against Vladimir Sankin under Part 4 of Art. 111 of the Criminal Code of the Russian Federation "Deliberate infliction of grievous bodily harm, resulting in the death of the victim by negligence." The sanction of article provides 15 years of imprisonment. The accused himself is under house arrest. On February 3, the Kalininsky District Court of Ufa elected this sanction against him; before that, he was in a temporary detention center.

As Sankin’s lawyer explained, Vladimir pleaded guilty to the murder of Zaitsev.

Vladimir pleaded guilty in court. He regrets that he killed the man, and we didn’t have a petition to justify the conversation. The only thing that can change the situation is an autopsy report. Zaitsev was alive at the end of the fight, refused an ambulance and was contact. In an ambulance, for example, a heart attack could happen to him. Then there will be another situation
- said the lawyer.

The Investigative Committee of the Russian Federation took control of the Sankin case, while a criminal case was opened against pedophile Zaitsev. The defendant advocates for the United Russia human rights center, and has also been created on the Internet petition in defense of Sankin. At the moment, more than 77 thousand people have signed it.

We are in Yandex Zen
UN Report: Peacekeepers 2008 to 2013 carried out 160 sexual acts against minors in Africa and Central America
Don't pass by
398 comments
Information
Dear reader, to leave comments on the publication, you must to register.