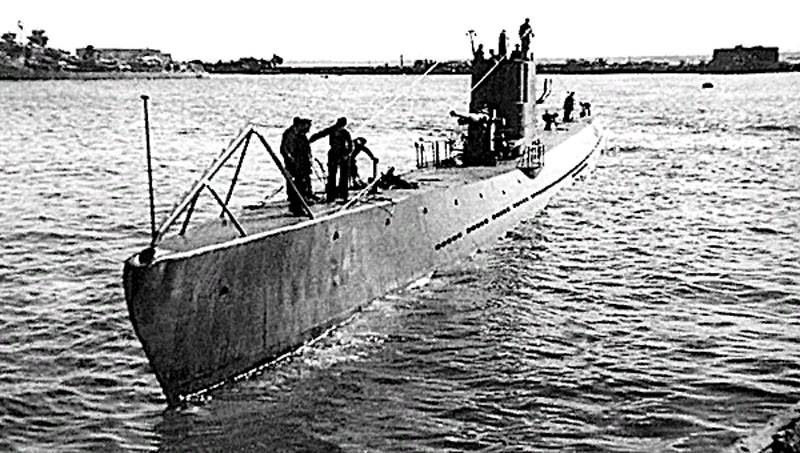 It is no secret that communications on the Baltic Sea were strategically important for the Nazi invaders. With their help, the command of the Third Reich used the resources of the Baltic states, transported strategic raw materials, delivered industrial products, iron ore, timber, as well as the transfer of weapons and additional military forces. Moreover, the movement of transport ships in the Baltic was carried out freely, without any interference from the Soviet troops.


The order of the Supreme Commander-in-Chief of 1942 to expel the enemy from Soviet territory meant, among other things, the organization of active offensive operations by the Navy command on the sea lanes of the Nazi invaders. Before the Baltic fleet The priority task was to seize the Gogland Islands and the B. Tyuters Islands in the Baltic.

A military historian, candidate of historical sciences Miroslav Morozov, in a regular lecture on fighting in the Baltic in 1942, will tell about whom the Baltic Fleet had high hopes in the planned operation, what forces the Red Banner Baltic Fleet had at the beginning of 1942, whether the enemy to repel the attacks of the Soviet armed forces.

We are in Yandex Zen
The events of autumn 1941 on the Baltic Sea - says historian Miroslav Morozov
Battle of Berlin Unknown War
41 comment
Information
Dear reader, to leave comments on the publication, you must to register.