The situation in Syria: what future awaits this long-suffering country 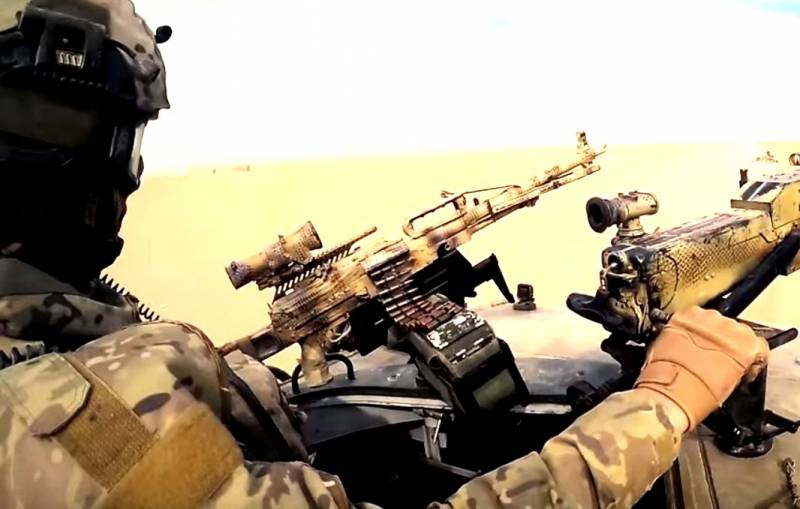 Turkey announced the destruction of 76 Syrian troops. According to Turkish Minister of Defense Hulusi Akar, they were destroyed by return fire at positions of government troops loyal to Bashar al-Assad.


Relations between Ankara and Damascus have recently escalated to the limit. Moscow claims that the Turkish military accidentally came under fire from the Syrian forces. The fighters of the Syrian Arab Army (SAA) fired on terrorists, and the Turks simply ended up in the wrong place at the wrong time. But this is far from the first armed clash between the Turkish and Syrian military.

But not only from the bullets and missiles of the Turkish military, the fighters of the Syrian government troops are dying. The Israeli Air Force regularly strikes air strikes on the positions of the Syrian Arab army. In the case of Turkey and in the case of Israel, Russia is in no hurry to officially side with Damascus, although Russian soldiers are fighting alongside Assad’s soldiers against terrorists. And they die too ...

The situation in Syria makes us think more deeply about further prospects for the existence of this country. The war involving foreign interventionists in Syria has been going on for the tenth year. Despite claims of victory over the terrorists, the world never came to Syrian soil. In Syria, there are foreign military personnel and mercenaries from various countries.

The interests of a number of countries of the world are interwoven in this ancient land. And, no less important, in fact, Syria still does not exist now as a single centralized state. Bashar al-Assad controls the capital and up to 60 percent of the country's territory, but significant territories are under the control of the opposition, Kurds, and the Turkish army. Not put an end to stories terrorist groups. 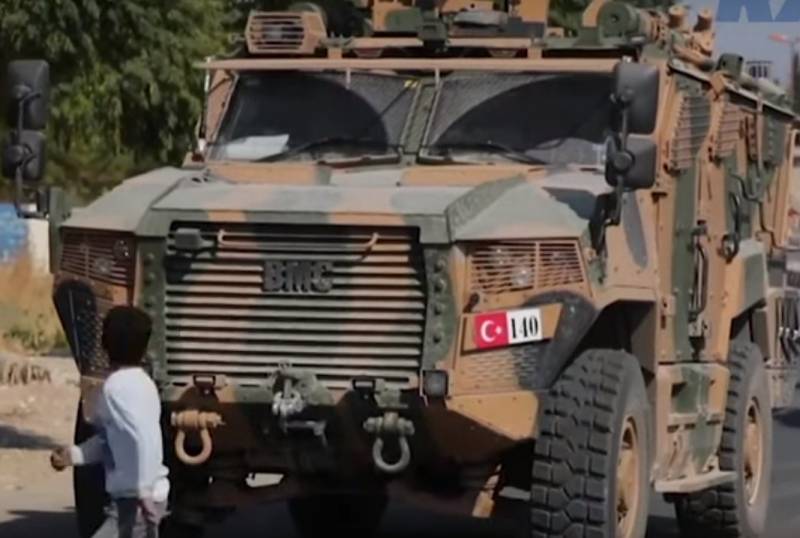 The sad fate of Syria is another bloody legacy of the postcolonial era. Once part of the Ottoman Empire, after the First World War, Syria came under the control of France, which allocated several territories that subsequently formed an independent state. Sunni Arabs and Alawite Arabs, Kurds and Turkoman, Assyrians, Armenians, Yezidis - they all ended up in the same country and all had their own interests, often conflicting with each other.

The ongoing war, with all due respect to Bashar al-Assad and his position, can be considered as evidence that the map of the Middle East, and long-suffering Syria, including, will be reformatted sooner or later. It is likely that Syria will no longer be able to exist in the previous format - as a unitary single state. It is clear that without Russian support for the rule of the Alawites in Damascus, an end would have come a long time ago. 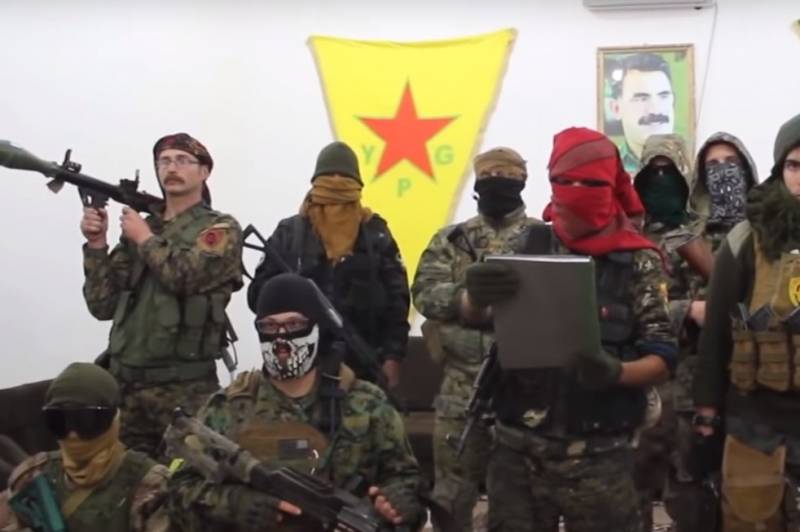 Sunni Arabs, who make up the majority of the Syrian population, will ultimately still not positively perceive the power of the Alawite minority. It is unlikely that the Kurds of the northern part of Syria, who have gained many years of experience of independent existence, will soon be ready to submit to Assad, have acquired quite efficient Self-Defense Units and their own financial interests. The Russian leadership, apparently, does not see other possible options for the development of events for itself.

Issues arising in connection with the Kurdish population in Syria, Iraq and elsewhere (these are not the only countries where they live) should be resolved in accordance with the national legislation of the respective countries,
- Russian Foreign Minister Sergei Lavrov said at a press conference a year ago.

But these words are the duty answer, but what is the reality? It is clear that the Kurdish issue will not be resolved in the format of the situation in Syria that we are currently observing. As will not be resolved, and all the other most important nodes of the contradictions. To keep Russian troops in Syria (outside the places of permanent basing) is endless - this is not an option either, and Bashar Assad is not eternal, and his withdrawal from the political scene is likely to be the end of the Alavite domination. All these circumstances leave more questions than answers. But the fact that Syria should be updated and, possibly, new state entities should appear in the Middle East, does not raise any doubts. How much this update will be in the interests of the Syrian people is the main question so far.

We are in Yandex Zen
Prospects for intervention in Syria. Turks and Saudis are preparing for war or bluffing?
Turkey and Greece. Cold War airspace
34 comments
Information
Dear reader, to leave comments on the publication, you must to register.