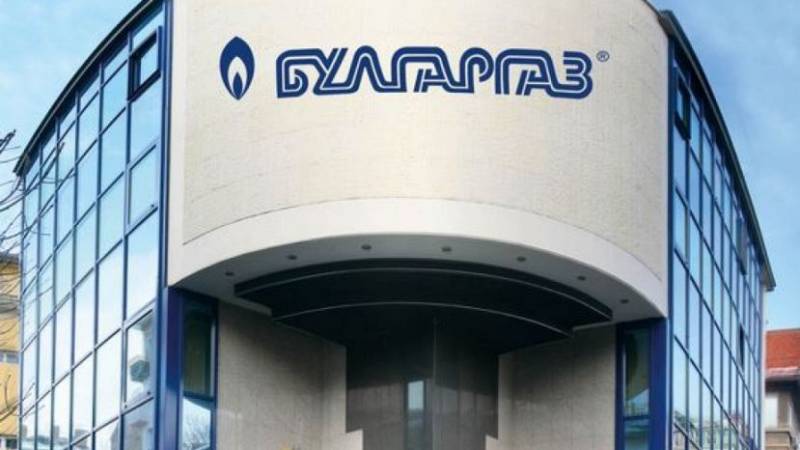 Before she even managed to complete the “due to her” section of the Turkish Stream gas pipeline (called Balkan in Bulgaria), Sofia had already started talking about the upcoming “diversification of energy supplies”, and specifically, her intention to abandon half of the previously planned supplies of “blue fuel "from Russia. The reasons for this turn are quite understandable and lie on the surface, but its consequences may well become a rather unpleasant surprise for a country that does not care about fulfilling its obligations.


While in Washington, Bulgarian Energy Minister Temenuzhka Petkova made a rather unexpected statement: according to her, by the end of 2020 Sofia will cut its supply of Russian gas by half. The missing half of the country's annual consumption, which is today 3 billion cubic meters, will be, according to the minister, compensated by supplies from Azerbaijan and purchases of liquefied natural gas. Given that Ms. Petkova declared such things during a meeting with US Assistant Secretary of State for Energy Francis Fannon, Deputy Energy Minister Mark Menezes and representatives of American energy companies, it’s easy to guess the country of origin of LNG, which the Bulgarian side intends to purchase.

In principle, something like this was to be expected after Deputy Head of the US State Department David Hale, who visited Sofia at the very beginning of January of this year, spoke very specifically and frankly:

Washington is categorically against the construction of the second string of the Turkish Stream and will do everything in its power to ensure that this project is never realized!
However, these words are also nothing more than a repetition of the speeches of the head of the White House, conducted by him in front of any accessible audience. For example, at the World Economic Forum in Davos, Donald Trump called on all European countries to “refuse to supply energy from unfriendly states” and to switch entirely to American LNG, since only he “is able to provide them with true energy security”. The United States will spare no effort to cut the gas pipeline carrying our “blue fuel” to Southeast Europe. At the same time, they quite expectedly affect Sofia as the weakest link in its supply chain, a country with the least independent foreign policy and the most external-controlled power.

Making curtsies in the direction of Washington, in Bulgaria they somehow forget that cooperation with the Russian Gazprom is carried out according to the “take or pay” formula. In any case, as far as it is known, in 2012 representatives of Bulgargaz signed a ten-year contract with the Russian exporter on these conditions. Of course, this rule does not apply to all consumption. But even if we take as a starting point that it concerns 80% of the “blue fuel” contracted by Sofia, we get a volume of 2,3 billion cubic meters, and not 1,5. Consequently, at today's prices of European hubs, Bulgaria will have to fork out about $ 100 million for Washington’s own unfulfilled promises and a desire to “bend” lower before Washington. And at the same time to buy the same gas elsewhere and at a higher price.

Is the payment for another attempt of this country to sit on all chairs at once too big?

We are in Yandex Zen
Bulgarian brake: the barrier to the "Turkish stream"
Official unconsciousness. Why Bulgaria is betraying Russia
98 comments
Information
Dear reader, to leave comments on the publication, you must to register.