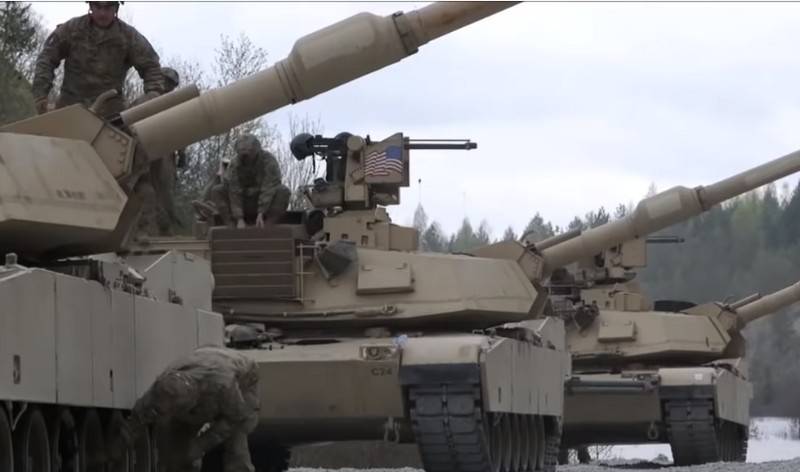 The North Atlantic Alliance violated this promise of the USSR not to expand eastward, and it is NATO that is the aggressor, approaching the borders of Russia, while at the same time blaming the Russians for this. This was stated by the official representative of the Left faction on foreign policy issues in the German Bundestag, Alexander Noah, in an article for the Freiheitsliebe portal.


In his article, the German parliamentarian writes that NATO countries are preparing to hold the largest military exercises Defender of Europe 25 (Defender 2020) in March for the last 2020 years, which are aimed at repelling the imaginary "Russian threat." However, Noah emphasizes, in fact, the aggressor is NATO, leading eastward expansion to the Russian borders, and Moscow, despite all the accusations, still holds a defensive position.

The German deputy notes that the Soviet Union made a mistake and "gave it a lie" by refusing to secure NATO's promise not to expand further than Germany after the restoration of the country's unity.

This became an unforgivable mistake of the becoming less capable Soviet leadership under Gorbachev
- Noah says, adding that the alliance began expansion since 1999, guided by the principle of "open doors", and is not going to stop.

According to the German parliamentarian, Russia still takes a defensive position - it "protects the remaining regions of influence - including by military means, where possible." Therefore, the war with Georgia in 2008 and the conflict in Ukraine in 2014 became a defensive war of Russia against the expansion of the Western sphere of influence in the post-Soviet space.
Ctrl Enter