Minsk increases the tariff for the transit of Russian oil 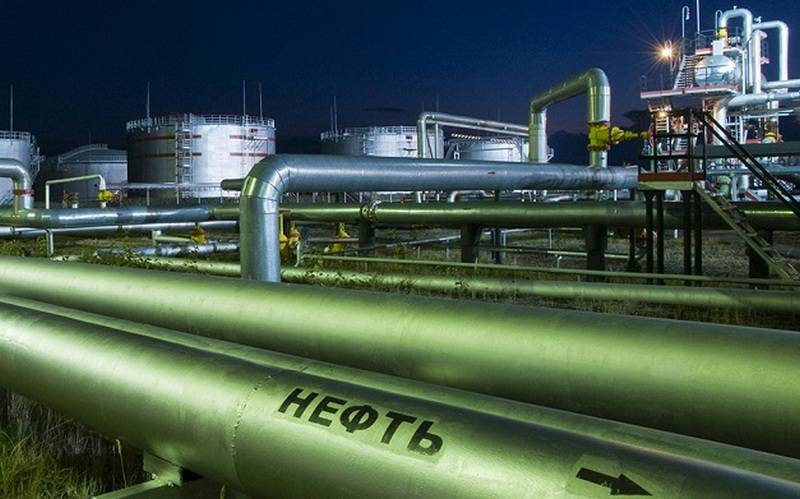 Belarus raises the price of transit of Russian oil through the territory of the republic. According to the Minister of Antimonopoly Regulation and Trade of the Republic of Belarus Vladimir Koltovich, the transit tariff will increase by more than six percent from February 1.


According to him, negotiations with Russia ended once again to no avail, the parties could not agree on this issue. Koltovich noted that Minsk has disagreements with Moscow on determining the tariff.

The negotiations ended, we did not agree on anything. Therefore, the article of the instruction comes into force, which establishes the procedure for increasing the tariff for oil transit: this is the average annual inflation rate set by the forecast of Russia, increased by three percentage points. More than six percent, in my opinion, 6,6 percent
- He told reporters.

Earlier, Belarus wanted to increase the tariff for pumping Russian oil through its territory by 16%, thereby "compensating for the losses Minsk suffered due to contaminated oil entering the Druzhba trunk pipeline." It is not ruled out that in the future Belarus may revise the tariff for the transit of Russian oil upward, taking into account "compensation", if "the costs of organizations providing transit" increase.

Recall that the last round of Russian-Belarusian negotiations on oil transit prices was held on January 16.

We are in Yandex Zen
Interview of Vladimir Putin with Radio Europe-1 and TF1
December 2010 years. Russian March. Senseless and merciless? Notes not a Russian person
223 comments
Information
Dear reader, to leave comments on the publication, you must to register.