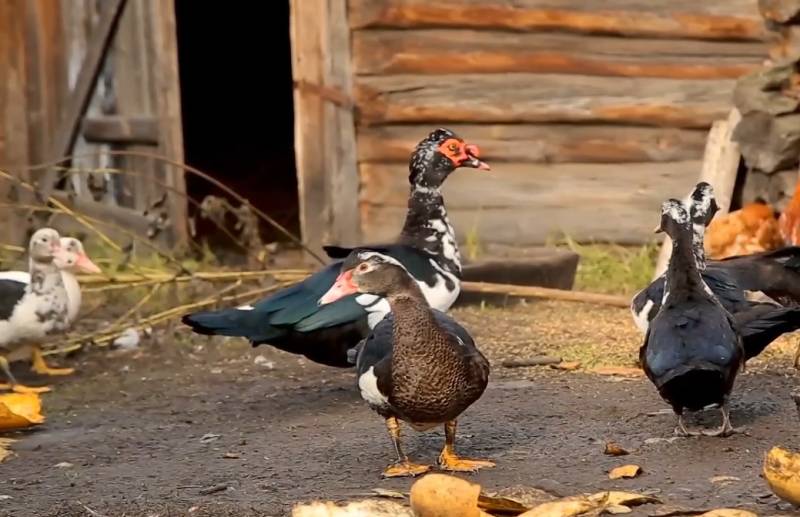 Over the past few years, Russia's agricultural industry is experiencing an incredible rise. So says expert Linda Getz, who works at the German Leibniz Institute.


Information about this was published by Der Tagesspiegel.

In support of his opinion, the German expert cites specific data. If in 2014 Russia provided itself with pork by 83 percent, now it completely closes its needs and almost abandoned imported products. One hundred percent of the Russian Federation provides itself with poultry meat.

Goetz considers a significant achievement a significant increase in oilseed production, as well as Russia's entry into first place in the world in wheat exports. For the first time in many years, Russia overtook the United States and Canada by this indicator.

But the situation in agriculture in Russia cannot be called ideal. There are still many problems that need to be worked on to make the industry competitive. For example, the level of self-sufficiency of beef and dairy products in Russia is still low.
Ctrl Enter

We are in Yandex Zen
EU removes part of anti-Russian food sanctions and allows import of poultry meat from Russia to Europe
Agricultural land of Russia
251 comment
Information
Dear reader, to leave comments on the publication, you must to register.