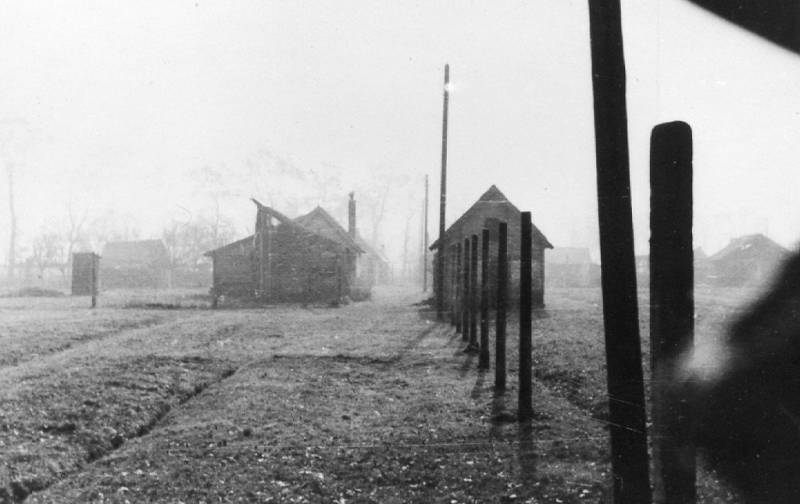 Rewriting stories gains new grimaces of hypocrisy. The German press got to the point that it simply decided to distort the story of the liberation of the prisoners of the Nazi camp Auschwitz.


One of the largest German publications (Der Spiegel) wrote to the point that it issued material in which the American troops were declared the liberators of Auschwitz prisoners.

It is important to note that after this, the Spiegel editorial team apologized for the "embarrassing mistake."

And in this case, two questions arise: either complete non-professionals work in large German media, or it was an open provocation. The provocation may well be connected with the rewriting of history mentioned above, when a single lie about the liberation of Auschwitz will be followed by numerous reprints (reposts), and this will create a “special picture” among readers. It's about the picture when the Soviet soldier-liberator is forgotten and the American “democratizer" is artificially built in his place.

Given the fact that the press of modern Germany is controlled by forces that, to put it mildly, have influence from the United States, Der Spiegel’s “mistake” seems understandable.

Now the same article on the release of Auschwitz has been amended. Der Spiegel deigned to “admit” that prisoners of the death camp in Poland were freed by Red Army soldiers.