Russia moves away from total oil dependence: figures and facts 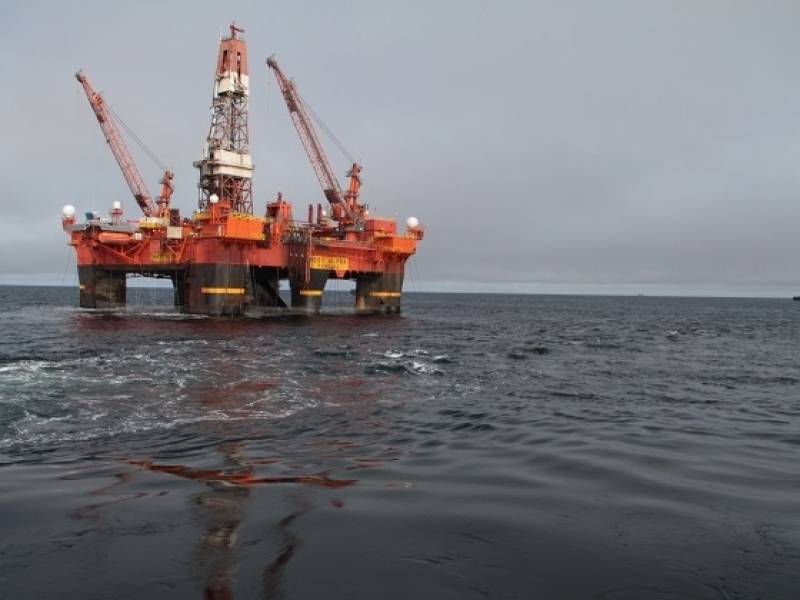 The recent rapid replacement of the chairman of the Russian government in the expert community was regarded as the preparation of Vladimir Putin for a global recession, which is about to begin, or has already become apparent in the near future. In these conditions, instead of a loyal prime minister, the president needed an effective manager.


This periphery of the famous operetta, glorifying women, arose after the first acquaintance with some new expert assessments, frightening the public with terrible pictures of the upcoming crisis, in which, due to lower prices and demand for minerals, Russia will lose most of its oil and gas revenues and will go on hungry rations economics.

To calm down and relieve panic, it is not necessary to drink drops. We need to recall Putin’s assessment, who called Russia in his Address to the Federal Assembly a self-sufficient country, and calmly sort things out.

Recall, for example, how in Soviet times the authorities scrupulously calculated the balance between industrial groups A and B, in which the first represented the production of means of production, and the second - consumer goods. Knowledgeable economists then told people in detail how this very group B would now clothe, dress, feed the people and arrange its life.

In post-Soviet times, priorities have changed dramatically. Strongly liberal government officials have relied on the export of minerals. It was decided to purchase the same goods of group B abroad from the proceeds from its sale, and, with luck, A.

It got to the point that in the West they even began to purchase products for defense, until they were burned in the French Mistral and Italian armored cars. Although it was not possible to completely eradicate this practice. Now, for example, ship furniture from "friendly" Britain is being put on our ultramodern warships.

Diversification of the economy brought results

As you can see, the dynamics are changing, but the “oil needle” meme continues to walk through the expanses of the Russian media and numerous discussion meetings. It is easy to explain. Firstly, the influential oil lobby is trying to prove its value and importance to the authorities and society, and at the same time to get additional preferences for itself.

Secondly, oil and gas revenues flow into the federal budget. We have the most talked about. After all, there is the country's defense, the most important social and investment programs, national projects, etc. The share of oil revenues is high here. During the liberal rampant of the nineties, it rose above 60 percent. The Russian economy is moving away from total oil dependence.

Against this background, it is somehow forgotten that the federal budget is the country's large consolidated budget, to which all regions and all sectors contribute. In the single treasury, the share of oil and gas companies falls to about a quarter of the total volume and is comparable to the collection of income tax from citizens.

An objective picture is given by statistics on the economy as a whole. It shows that the oil and gas industry (with all its multiplicativeness) is pulling somewhere by 8 percent of the total industrial production. The situation changes only with the export of products. Under the long-established protectionism in the world market, it is much easier to break into mineral raw materials there than to products with high added value.

However, their exports are growing. Today Rostselmash combines can be found even in Germany, Promobot Perm industrial robots have gone to America for thousands, and the presses of the Tyazhmehpress plant in Voronezh have taken their place in many factories around the world (in the USA, France, Italy, Spain, Japan, Korea, China ...), including at the enterprises of well-known automobile companies.

In general, over the eleven months of last year (no more recent data yet), Russia's non-primary non-energy exports (NOE) grew to 138 billion US dollars. This is still less than the income from the sale of mineral raw materials abroad, but is comparable to the GDP of such an EU country as, for example, Hungary.

Ministry of Finance forecasts show that the government expects further growth in non-oil exports. In September, after the government approved the federal budget for 2020–2022, the Ministry of Finance said: “The share of oil and gas revenues in total federal budget revenues will decrease from 40,8% in 2019 to 35% in 2022.” This means that we are waiting for further diversification of the economy, which will mitigate possible global risks.

As for the oil and gas industry, its role in our lives remains large and significant. The industry gives Russia a competitive advantage over other countries, ensures energy independence and security, fills the budget, and gives decent work to millions of people.

It is only important that all these wonderful qualities do not suppress other sectors of the economy. They have their own great responsibility to Russian society.