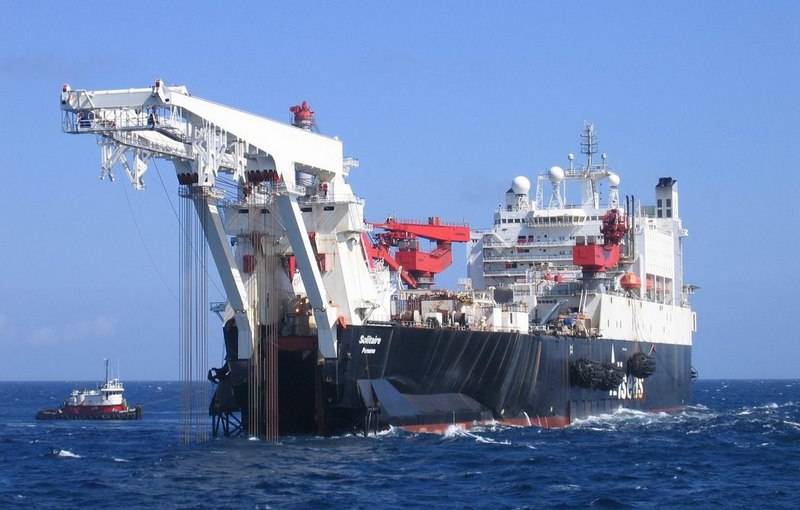 
Gazprom subsidiaries want to bring the Nord Stream and Nord Stream 2 gas pipelines they manage out of the scope of the updated Gas Directive. Nord Stream AG handed over the necessary package of documents on December 23, Nord Stream 2 AG on January 10, follows from BNetzA materials. The Nord Stream application will be reviewed by May 23, with consultations with EU member states. According to the Nord Stream-2 application, the terms of consideration are not yet called.

The gas directive was adopted by the European Parliament on April 4, 2019. Although it did not mention Russian gas pipelines in direct text, it did not hide the fact that the main objective of this directive is to limit Gazprom to the possibility of using Nord Stream-2. According to it, new and existing offshore gas pipelines from countries outside the EU (including Nord Stream 2) must comply with the rules that now apply to domestic pipelines, that is, it is impossible for the same gas to be transported a company that produces and sells it.

Germany, for which Nord Stream-2 is being built, has adopted a directive with restrictions stating that the directive will not apply to the first Nord Stream, but will affect Nord Stream-2. The bill also indicates the conditions for exclusion from the new regulation, which can be used by Gazprom. However, European experts are confident that Gazprom will not be able to withdraw from the Nord Stream-2 directive, as Article 49a of the directive clearly states that “EU member states, when connecting to gas pipelines from third countries, may make exceptions for gas pipeline operators if they were commissioned before May 23, 2019,” and “SP-2” is not only not introduced into operation, but not yet completed.

Recall that the construction of the Nord Stream-2 gas pipeline was suspended at 93% readiness due to US sanctions. In December last year, it was stated that the gas pipeline would be completed and put into operation during 2020.

We are in Yandex Zen
Nord Stream 2 allows the transfer of the completion of the construction of the "SP-2"
Swedish Foreign Ministry decided to change position on the "Nord Stream-2"
53 comments
Information
Dear reader, to leave comments on the publication, you must to register.