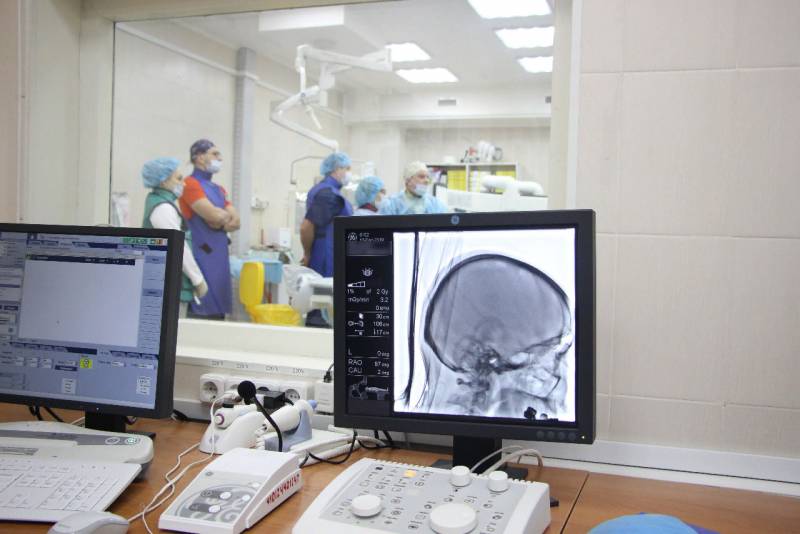 I recently was in a place where probably the healthiest people in Russia live. No, these are not centenarians or veteran athletes. Most do not even watch sports on TV. These are completely ordinary people from a Siberian village, lost in the north of the Omsk region.


And their health is exactly the same as that of the rest of the villagers. Sores, even if you live in the taiga, in the area of ​​the Cossack tract, which was once revitalized and now abandoned as unnecessary, eat from your garden, anyway, arise with age or for some other reason.

But they “recovered” for one simple reason: the paramedic station, which was located in a neighboring village, was closed due to the banal absence of a doctor. It’s one thing to go to a reception for 12 kilometers; it’s another thing to go to a district center. Even an ambulance travels to this “healthy” village for at least 3-4 hours. So, most often it is useless to call her.

And so the Siberians became the most healthy people. There are no appeals to the clinic, the ambulance ... or the hospital, so there are no patients! For officials, this figure is very important. You can always include this fact as an achievement in the report on your own work.

Even more interesting, as it turned out, the situation is with the birth of children. Those who read the classics of the past remember how they described the clans of Russian peasant women. I gave birth right in the field, they took me to the bathhouse and the next day they were back in the field. Today we return to the roots ...

True, they haven’t reached the field yet, but they can’t always afford to give birth to future mothers even in district centers. No specialists! There are few births, and the obstetrician, who has not practiced for a long time, loses his qualifications and makes mistakes when taking birth.

I talked with the obstetrician of one of the Omsk maternity hospitals. Alas, this is, in his words, a fact. No study, if it is not supported by practice, can guarantee the qualifications of a doctor. Taking birth is akin to the work of a surgeon when a decision must be made instantly. It is about the life and health of two people at once, a mother and a child.

And they deliver women in labor from the districts to a large city. Moreover, expectant mothers often come without medical records, tests and other necessary things. These are the results of medical reform at the moment.

Optimization of medicine turned out to be another soap bubble. Once in childhood, a grandmother started a conversation about choosing a future wife. I remembered one of her advice for life. “A bad mistress at the beginning throws out the old thing, and then goes to the store to buy a new one. And a good housewife at the beginning buys a new thing, and only then throws away the old one. ”

We, in our desire to change everything, acted like a bad mistress. We have thrown everything away. Closed the necessary medical facilities. Experienced doctors were thrown into the street. A health insurance system was introduced, which over the 20 years of its activity has not shown any outstanding results. So why all this?

Did we make the doctor’s job prestigious? The word "doctor" has become synonymous with the expression "wealthy person"? Today, a patient in a clinic can immediately receive the necessary treatment? There, without leaving the building, to pass all the tests and go through all the procedures? And most importantly, for free?

It is difficult for me to judge the mood of the population of other regions of Russia. The official figures are somehow not credible. As, for example, the average salary of doctors voiced by the Minister.

After talking with doctors - those who directly treat people, I realized only one thing. If to calculate the average salary from the list of employees of the clinic or hospital, we remove the head physician, his deputies and accountants, then the Ministry of Health will cry from the figure of this average salary ...

The medical reform, the need for which they have been talking about for so long ... politics, has actually failed. If urgent measures are not taken, then you can forget about normal medicine, especially in the CIS and Trans-Urals. Long live the traditional healers? .. At the same time, it’s just right to describe the situation in medicine with a quote from the Soviet cinema classics: “Everything is fine, I’m falling ...” But I would like the hundreds of billions sent by the state to medicine to go not at all to attach paper reports, but to the effective functioning of this very medicine - so that it is felt not only by officials, but also by ordinary citizens.

Author:
Alexander Staver
Photos used:
website of the Ministry of Health of the Omsk Region

We are in Yandex Zen
Results of the week. “In our cooperative, the board is always agreed”
Results of the week. "God forbid to see Russian revolt, senseless and merciless!"
194 comments
Information
Dear reader, to leave comments on the publication, you must to register.