Dairy rivers in 2022. Who will live in LDN by Russian standards? 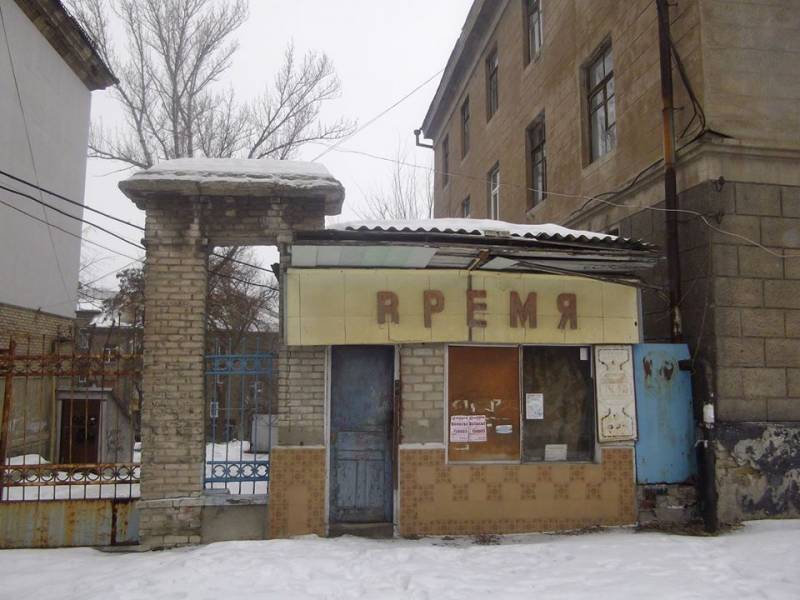 Under the Christmas tree ...

On New Year's Eve and, much more importantly, the next increase in benefits and pensions, as well as salaries for state employees and civil servants, the LDNR authorities made a very important statement: by January 1, 2022 salaries and pensions in LDNR will be brought to the level of the Rostov region of the Russian Federation. The increase will be carried out in three stages: in January 2021, in July 2021 and in January 2022.

However, in Lugansk and Donetsk, they immediately explained that not everyone will get salaries. The increase will affect representatives of the public sector and employees of state institutions, and the income of miners and metallurgists (most likely, we will talk about the entire industrial sector, because otherwise the energy sector, chemists, etc. will simply rebel) will be brought in line with the salaries of state employees.

A good Christmas tree gift, although everything, as always, is ambiguous ...

Of course, after this statement, the public, relaxed by the holidays, immediately began to build a variety of hypotheses on why this increase will not affect income. Fuel to the fire was added by the increase in electricity tariffs, which are now reached at least 80 kopecks. per kWh A lot of quite contradictory accusations flew to the government in the style of "you will raise your salary - and then the tariffs will then rise!"

Indeed, if in LDNR salaries in the public sector and industry rose to the level of the Rostov region, but at the same time housing and communal services tariffs remained at the current level, underestimated by humanitarian considerations several times, milk rivers would flow along the line of demarcation. But, of course, this will not happen. Although there is reason to argue that the republic will not reach the figures from Rostov's paychecks in the next five years.

Tariffs need to be raised at least in order to, in turn, increase the salaries of the employees of Housing and Utilities, RES and various water utilities. Given the growth of pensions and salaries, and, accordingly, the increase in profits of small and medium-sized businesses, this process should be painless. Today, a miner who receives a salary of about 15-20 thousand rubles on time, practically does not feel a communal apartment, on average, from 800 to 1500 rubles. If the salary grows to at least 25-30 thousand, the tariff increase will also pass unnoticed.

The drain is canceled

In general, this measure can be considered one of the final chords that precede the final transition of LDNR to the Russian economic and political space. Instead of the weekly predicted “drain”, more and more new steps have been taken recently towards further integration of the republics (even if it were the scenario of Abkhazia or Ossetia). The only pity is that the authors of these prophecies will never admit their wrongness and will not be healed.

At the same time, it is worth recognizing that the ashes of Ukrainians are desperately beating in the heart of some LDNR residents, especially those who have safely returned to the republics in 2016-2017 and do not really understand what is happening and why. Unfortunately, one has to deal with characters who are seriously convinced that the holy duty of Moscow is to make some incredible, fabulous life in LDN, in which "everything will be free and everything will be high."

Probably, they would still be more comfortable returning to where they were waiting for the war. Indeed, there, probably, they do not pay for a communal apartment, and the kissel mixes with milk, then falling into the oceans ...

We are in Yandex Zen
Situational analysis of the death of the MH17 flight (Malaysian Boeing 777), made on the basis of engineering analysis from 15.08.2014
Results of the week. “In our cooperative, the board is always agreed”
28 comments
Information
Dear reader, to leave comments on the publication, you must to register.