Named the cost of the modernization project An-124 Ruslan 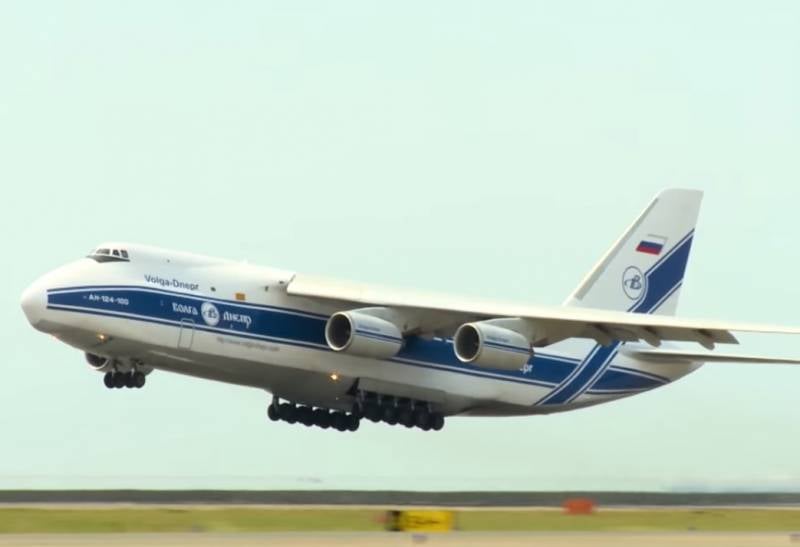 According to the SPARK-marketing system, the cost of developing by Russian specialists a technical design for the An-124-100M military transport aircraft, which is a modification of the Soviet An-124 Ruslan aircraft, may exceed 1 billion rubles. The contract for design work was concluded between Ilyushin Design Bureau and the Myasishchev Experimental Machine-Building Plant. It indicates the cost of work 830 million rubles. The project should be completed by the end of 2020.


The total cost of developing design documentation for the aircraft and its components will be more than a billion rubles.

The geometric dimensions and flight performance of the new aircraft will not differ from the old ones, but the life of the transporter will be increased to 50-60 years.

In addition, an individual automatic complex of protection against MANPADS attacks will be installed on the aircraft. The visibility of the aircraft will also be reduced.

All outdated, imported and non-manufactured aircraft equipment will be replaced by domestic developments. The only exception will be the Ukrainian D-18T engine, which they decided to leave.
Ctrl Enter

We are in Yandex Zen
The deeply modernized An-124 Ruslan will become completely Russian
UAC has denied rumors about the beginning of the design of a transport worker to replace the An-124 Ruslan
81 comment
Information
Dear reader, to leave comments on the publication, you must to register.