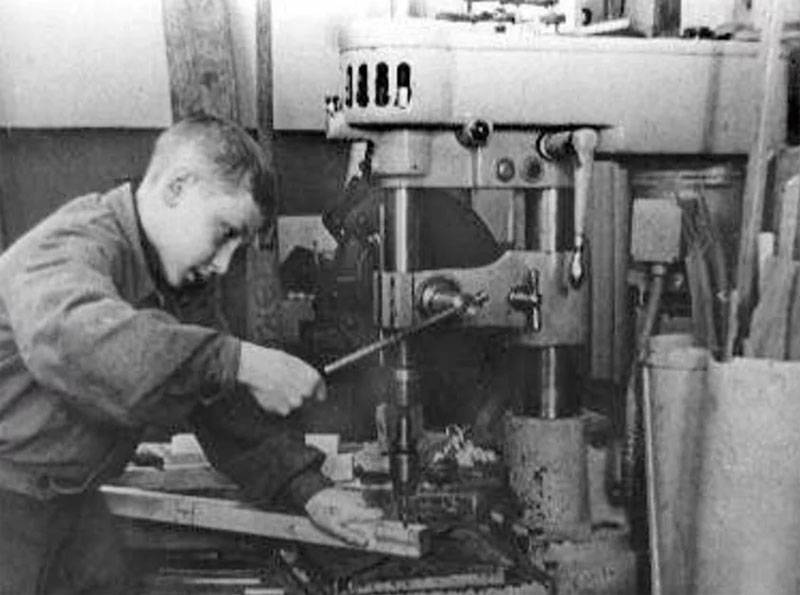 The rapid offensive of the Nazis in the first months of World War II posed extremely complex tasks for the Soviet leadership, which were associated not only with the organization of defense, but also with the evacuation of large industrial enterprises. On the territory of Ukraine, Belarus, in the western regions of Russia at the time of the outbreak of the war, there were hundreds of industrial facilities that should not have been given to the enemy. If the most significant of them were not evacuated, the enemy would have received an additional advantage.

In the program "Archival revolution" on the TacticMedia channel, a story was released, the main character of which is the famous domestic historian Alexei Isaev. The main issue discussed in the program is connected with the evacuation of Soviet industry in 1941.

And among other things, a topic was raised regarding whether there was any plan at all for such an evacuation by the country's leadership, or was everything carried out spontaneously, in a hurry, without any consideration.

The historian notes that many fellow citizens have developed a stereotype associated with films of the 1970s.

The stereotype is that machine tools, entire enterprises, almost entire industries were loaded onto platforms, were taken away into the distance and there, as they say, these machines were placed on a snow-covered field ...
Alexey Isaev claims that for 1941 no actual plan for the evacuation of enterprises did not exist.

We are in Yandex Zen
Battle of Stalingrad, Alexey Isaev
Marshal Zhukov - "crisis manager" on the battlefield
Military Reviewin Yandex News
Read Military Reviewin Google News
58 comments
Information
Dear reader, to leave comments on the publication, you must to register.