In the capital of Iran, the Ukrainian passenger liner crashed 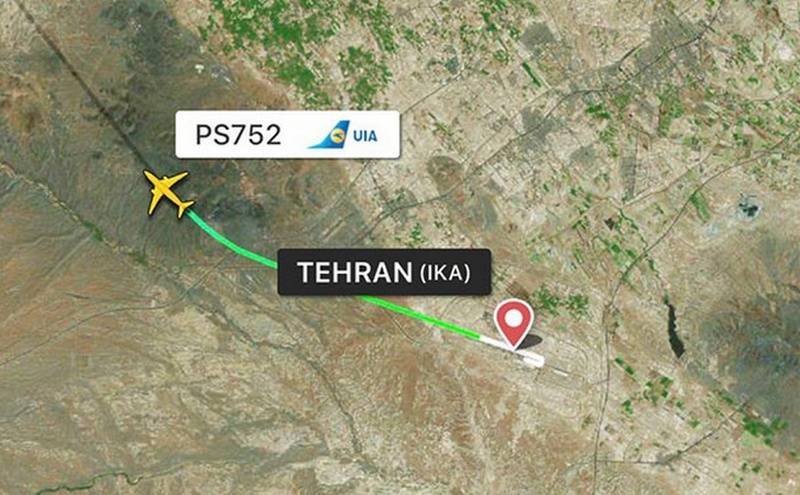 In Tehran, the Ukrainian liner crashed. According to the Iranian news agency Tasnim, the plane crashed to the ground near Tehran's Imam Khomeini International Airport.


According to available information, the aircraft flying the Tehran-Kiev flight crashed shortly after take-off, there were 180 people on board. Information about the incident was confirmed by the head of the airport. The information also confirms the Iranian agency Fars.

A preliminary cause of the crash is a technical malfunction. Details of the incident, as well as information about the victims of the crash, are not currently reported.

According to Reuters, the incident occurred with the Boeing 737 airliner of the Ukrainian airline Ukraine International Airlines.

Boeing 737, owned by Ukraine International Airlines, crashed due to technical problems after takeoff from Iran’s Imam Khomeini Airport with 180 passengers and crew on board
- said the agency.

At the same time, at the Boryspil international airport of the capital of Ukraine, there is no information about the possible crash of the Ukrainian liner that flew from Tehran to Kiev.

Yes, we are expected to board at 8.00 (9.00 Moscow time) from Tehran. There is no information about any problems yet.
- leads RIA News Airport Information Post.