A look from America: The world elite has achieved its goals 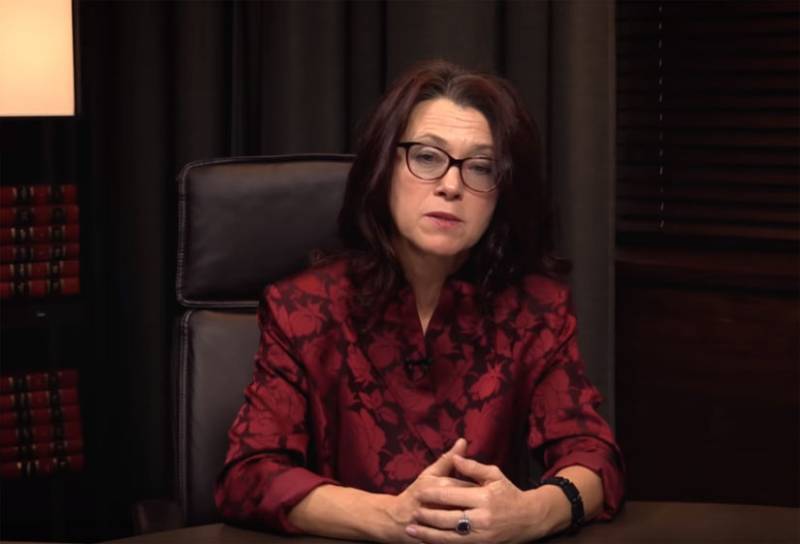 We have to admit the fact that the basis of modern society already in Russia is the transfer of everything and everything into money, attempts to measure with money everything that is possible and that is impossible. It is this version of thinking that our country adopted from the Anglo-Saxon world, becoming its reflection.


One of the western trends is the complete regulation of family relations. This is the very juvenile justice that defines the system of values ​​for the child - one that she puts at the forefront.

The world elite has actually created a society, the bulk of the people in which it becomes easy if not controlled, then manipulated. With the help of certain measures of influence, including propaganda of the meaning of life associated with consumption, individuals or their groups are brought under certain goals and objectives. These goals and objectives of the world elites have been formulated for a long time: to consider a person as a source of profit. And it is absolutely clear that representatives of elite clubs pay the least attention to the presence of an individual’s own interests. And if these interests interfere with making money on a person, then he certainly does not promise anything good.

Irina Mukhina, Big Data consultant, is thinking about this issue on the Day TV channel. Material with a look from America is presented in the video: