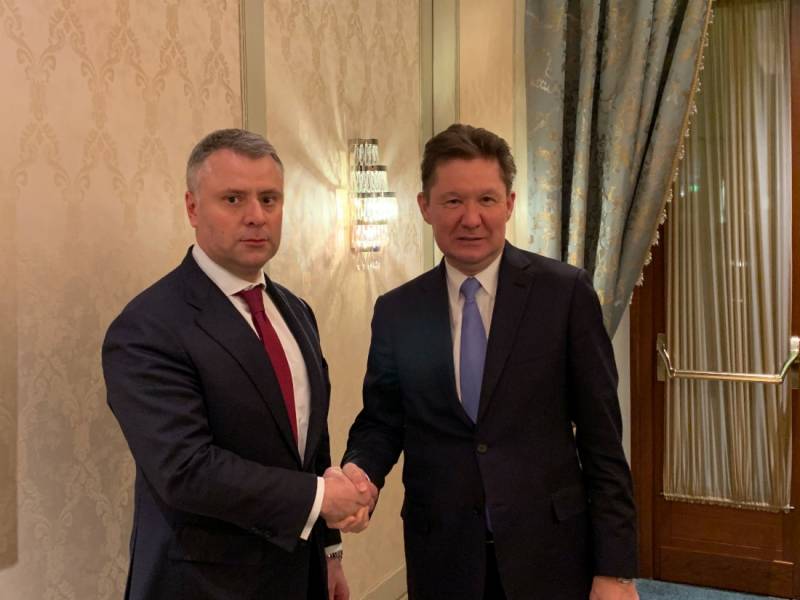 The Ukrainian Cabinet of Ministers officially gave permission for Naftogaz to sign a contract with the Russian gas giant. It is about allowing gas transit through the country.

The Cabinet of Ministers thus gave the go-ahead for further commercial relations related to the transportation of gas to PJSC Gazprom.

Recall that the 2024th year is the year when the presidential election is to take place in Russia.

We are in Yandex Zen
Until the end of the trial, Gazprom does not intend to renew the agreement with Naftogaz
December 2010 years. Russian March. Senseless and merciless? Notes not a Russian person
73 comments
Information
Dear reader, to leave comments on the publication, you must to register.