Lugansk TPP on the verge of closure 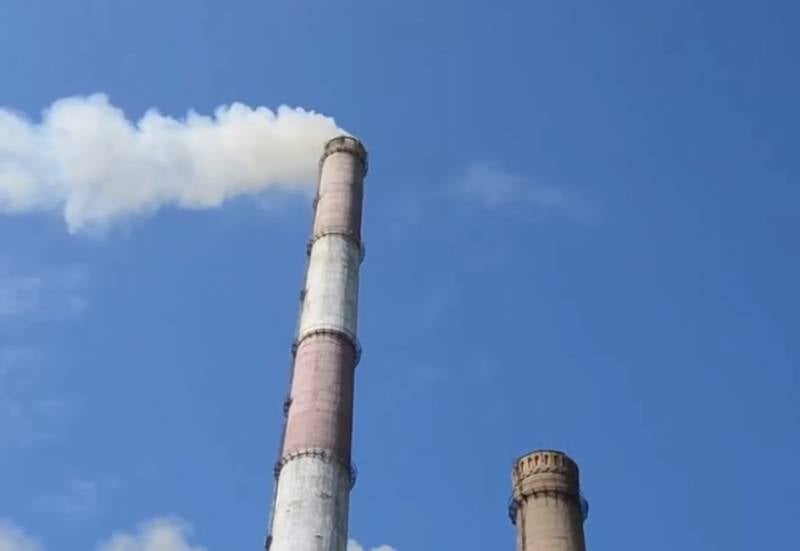 Lugansk Thermal Power Station, located in the city of Happiness, is short of fuel, which is why it was on the verge of closure. This is the only electricity producer in the part of the Lugansk region controlled by the Kiev authorities.


The lack of coal has led to the fact that one of the four power units, which were converted to gas, is now in working condition. Engineering and technical workers of the enterprise come to work on a four-day schedule, and more than 300 employees of the enterprise are temporarily not working.

The current situation may lead to the shutdown of a number of enterprises in the territory controlled by Kiev, as well as cause energy collapse.

According to the “good tradition” that has developed over the past five years, Russia has been named the culprit. Allegedly, Moscow with its decision blocked the supply of coal to Ukraine. Although it is no secret that the cessation of fuel shipments from Russia occurred on the initiative of Kiev. Thus, Ukraine once again “shot itself in the foot”.

Moreover, economic cooperation with the Lugansk and Donetsk republics is not even discussed. Although today they do not lack either coal or electricity. Such a strange blockade - Ukrainians are blocking themselves.

The deputy of the Verkhovna Rada Victoria Grib, who arrived at the meeting with the residents of the city of Happiness, said that it was imperative to resolve the issue of coal and reduce gas prices. In addition, she offered to pay residents an additional coefficient, since they live on the “red line”.

While the Ukrainian people's darling says the right words in general, the situation does not change, and the residents of Happiness are actively leaving their hometown in search of a better life.
Ctrl Enter