The first regiment, armed with an ICBM with a Vanguard hypersonic unit, took up combat duty 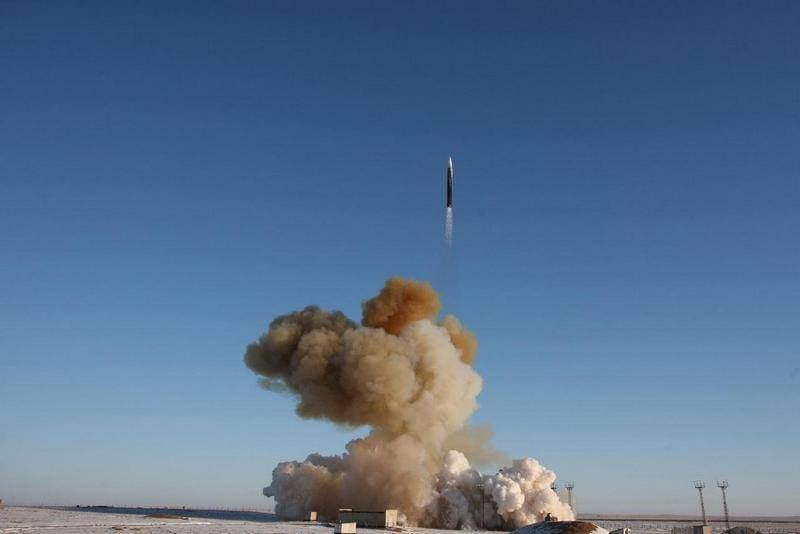 
According to the press service of the Ministry of Defense, the first regiment with a hypersonic planning winged warhead unit "Vanguard" took up combat duty on December 27, 2019 from 10:00 Moscow time. time.

The beginning of the deployment of the first UR-100N UTTKh ICBMs equipped with Avangard was announced in November this year. In mid-November, a TASS agency source in the defense industry announced that the first two UR-100N UTTKh intercontinental ballistic missiles equipped with the Avangard hypersonic planning combat unit would soon be on combat alert duty as part of the Dombarovsk missile division of the Strategic Missile Forces deployed in the Orenburg Region .

In December 2018, the commander of the Strategic Missile Forces Sergey Karakaev noted that the first Avangard complexes would take up combat duty in 2019 at the Dombarovsk (Yasnensky) compound in the Orenburg region. A contract for the serial production of Avangard complexes has already been concluded.

It should be noted that the Yasnensky rocket brigade already has experience in handling the newest Avangard missile system, because it was her rocketmen who at the end of last year conducted a successful test launch of a rocket with a hypersonic cruise wing combat unit. Launched from the position area "Dombarovsky" rocket successfully hit the target in Kamchatka approximately 6 thousands of kilometers.
Military Reviewin Yandex News
Military Reviewin Yandex Zen
73 comments
Ad