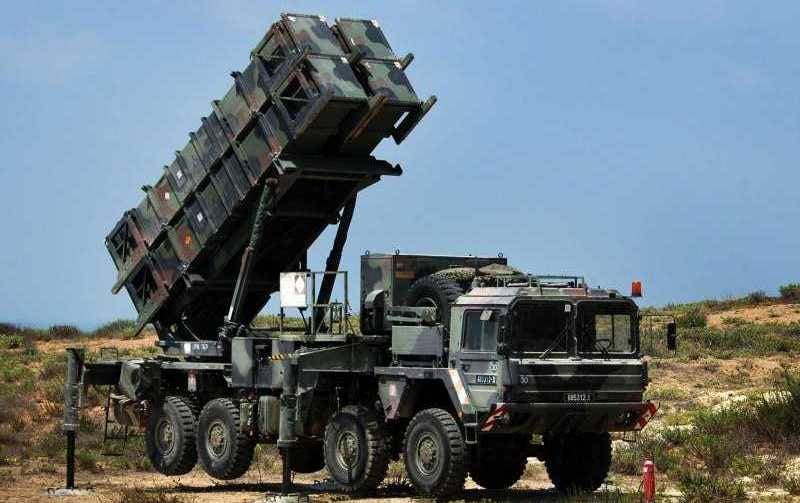 Turkey has proposed that the United States sell Ankara the American Patriot missile defense air defense systems and is still awaiting a response to the offer. This was announced by Turkish Foreign Minister Mevlut Cavusoglu, speaking at the Doha Forum in Qatar.

Turkey believes that the United States is still our allies, and we remain their allies ... No one can cancel the deal with Russia on the purchase of C-400, that's done. The offer of Russia was more profitable, and we accepted it. Now we are ready to buy the Patriot system from the USA, we are waiting for their response
- stated the Turkish Foreign Minister.

Chavoshoglu stressed that in the case of the imposition of sanctions by the United States due to the supply of Russian S-400 air defense systems, Turkey will be forced to respond to them.

Despite the fact that Turkey has requested the delivery of American Patriot missile defense systems from the United States, it is not only not going to refuse from the C-400, but is also close to signing a contract for the supply of the second regimental set of the Russian anti-aircraft system. This was announced on the eve by the head of the Turkish defense industry department Ismail Demir.