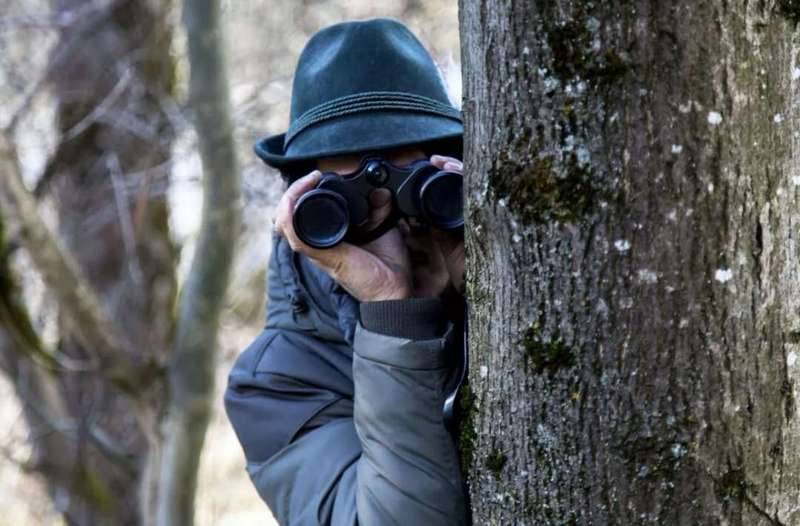 In the French Alps, a "GRU spy base" was discovered, where at least 2014 "Russian agents" stayed between 2018 and 15. It is reported by the French edition of Le Monde, citing its sources.


Russian "GRU spies" used the French Alps as a rear base for their operations, the newspaper writes. This conclusion was reached by Western intelligence agencies, having studied some documents. The investigation into the "activities of Russian spies", which began after the poisoning of the Skripals in Salisbury, was attended by French, British, Swiss special services, as well as US special services.

Western intelligence agencies managed to establish a list of fifteen people who, they believe, are members of the GRU specializing in murders. Nothing was known about five of the list before; the names of the remaining ten “GRU officers” are associated with the poisoning of Skripal, the attempt on the businessman Gebrev in Bulgaria and the attempted coup d'etat in Montenegro.

The publication writes that during the period from 2014 to 2018 of the year, "GRU officers" regularly visited the French Alps, staying in various cities of the region, bordering Italy and Switzerland. They arrived there from different countries. French counterintelligence believes that these places could become a reserve and material and technical base for this GRU unit. At the same time, no traces of “Russian spies” were found there - neither hiding places, nor accomplices among the local population.

Despite this, counterintelligence in France continues to claim that "the GRU has established its base in the French Alps."