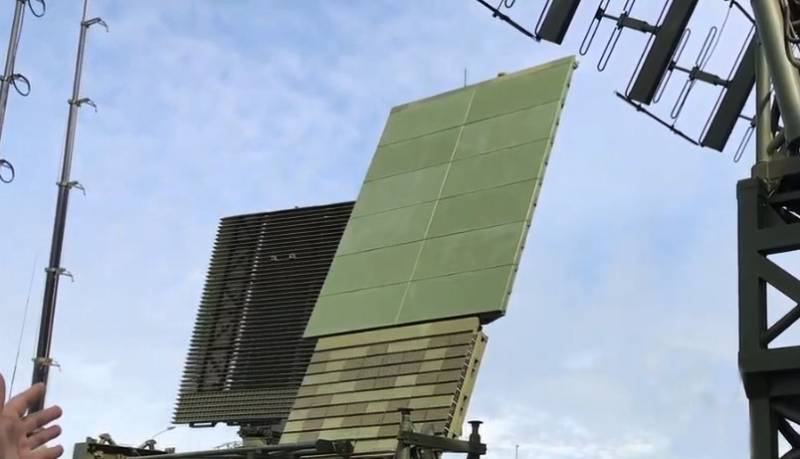 In Poland, they reacted to Turkish statements that Ankara would not send its troops to Poland and the Baltic states to “protect against the Russian threat”, as well as C-400 tests in Turkey.


It is under the term “protection against the Russian threat” in Lithuania, Latvia, Estonia and Poland that the contingent from various NATO countries, including the USA, Canada, the Netherlands, Germany, Britain, etc.

Recall: Ankara announced that in NATO the concept of "solidarity" has a duality. From the statement of official Ankara:

Real threats must be confronted - for example, the Kurdistan Workers Party is recognized as a terrorist by all the countries of the North Atlantic Alliance.
Polish observer Jakub Palovski writes that Turkey can veto the project of universal assistance to NATO to the Baltic countries and Poland. According to Palowski, the December meeting of representatives of the countries of the North Atlantic bloc will dot the “i” in the NATO partnership issue. In other words, Poland is going to closely monitor how Turkey will behave at this meeting (summit).

The same Polish observer recalls that France also touches on problems with solidarity in NATO, recalling the words of Emmanuel Macron about the "brain death" of the alliance. From the material of Jakub Palovski:
This can lead to aggressive and risky actions by third countries. Generally speaking, there is a paradox: at a time when the North Atlantic Alliance, after many years of “lethargy,” is slowly, but nonetheless, strengthening militarily (increasing military readiness, deploying units on the eastern flank, increasing defense spending), its political basis are being questioned. If - since such a situation cannot be ruled out - an open debate will arise at the NATO summit, it will inflict an even greater blow on the authority of the North Atlantic Alliance.
According to the Polish observer, today it is NATO’s authority that largely determines its effectiveness.

Palowski claims that after an attempted coup d'etat in Turkey, Erdogan radically changed his policy towards NATO. At the same time, Poland was outraged by the fact that Turkey tested the Russian-made S-400 air defense systems on F-16 fighters:

Good relations with the US are no longer on the list of Turkish political priorities. Erdogan destroys NATO's cohesion, although Turkey previously defended the priorities of solidarity with alliance members. This is a new and dangerous situation for NATO. Not only that, he is establishing relations with a country that many members of the alliance see as an existential threat. Of course, we are talking about Russia. Erdogan tests the C-400 on F-16 fighters. This causes additional concern, because it may bring certain benefits to Moscow.
According to Palovski, cited in Defense24, the very fact of the interaction of the Turkish and Russian armies “could lead to the leak of important data for NATO.”
From the statement:

Therefore, recent signals about the possible suspension of the strengthening of NATO measures against the Baltic states and Poland by Turkey are not an isolated event, but a sign of Ankara’s broader process and policy, which increasingly casts doubt on the commitment to the Euro-Atlantic security system.
Military Reviewin Yandex News
Military Reviewin Yandex Zen
61 comment
Ad