Footcloths or socks: what soldiers of the Wehrmacht wore 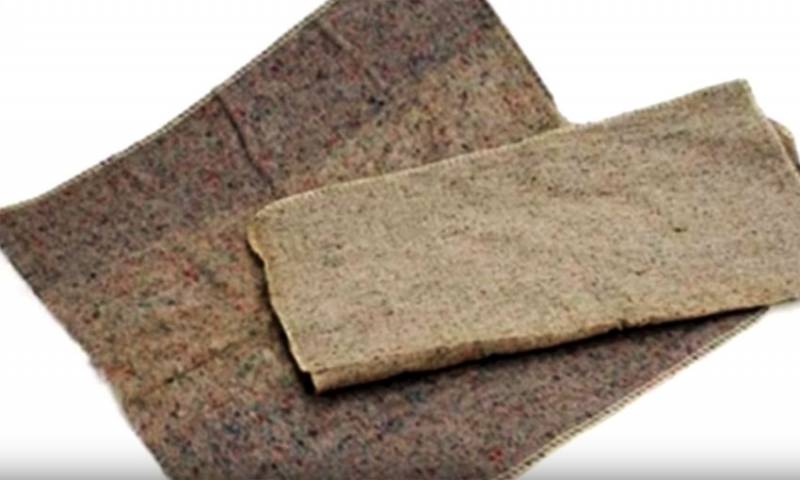 The topic of footcloths quite often causes discussion from historians, experts, and ordinary people who are familiar with army life and uniforms. At the same time, the public interested in the issue is usually divided into two irreconcilable groups: some believe that footcloths have never been of any convenience to a soldier;


One of the topics discussed: what did German soldiers use during the Second World War? There is a circle of people who believe that the Wehrmacht soldiers wore exclusively socks, without using footcloths.

The author of the Diodand channel is trying to figure out the issue. The plot tells that German soldiers used footcloths too. Moreover, the German footcloths differed in size: these were squares from woolen or flannel fabric of size 40 by 40 cm.

If you look at the instructions for wearing German-style footcloths, then in the drawings (in the video) you can see the leg in the toe, over which footcloths are wound. This suggests that there were various options for their use. It is noted that the Germans spoke flattering about footcloths.