Kaliningrad Governor Alikhanov - Lukashenko: And Belarus is also ours, since we are brothers 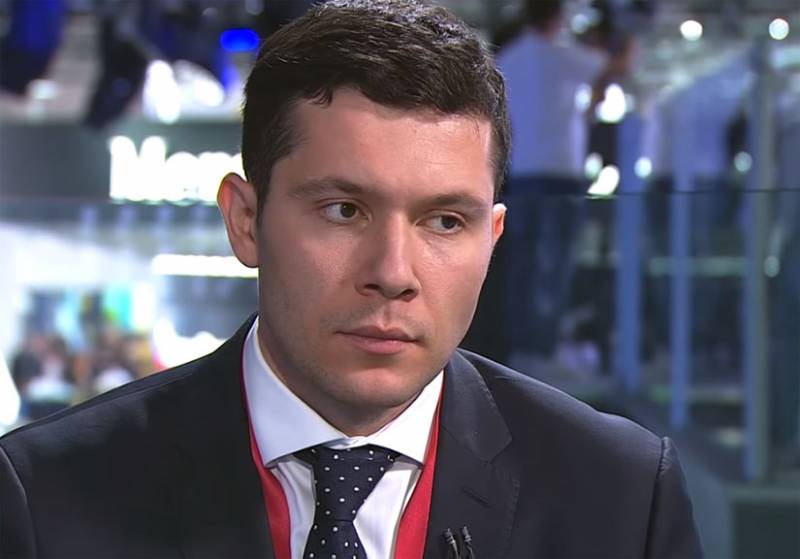 
Anton Alikhanov in response to this noted that Belarus in this case is also “ours, since we are brothers”. According to Alikhanov, good ties were established between the Kaliningrad region and Belarus at different levels: “both human and entrepreneurial”.

Governor of the Kaliningrad region for RBC:

Alexander Grigoryevich didn’t mean anything bad (...) I can say that Belarus is also ours - in the sense that it is a brotherly people. Brothers do not call each other strangers. We are responsible for each other.
The head of the region emphasized that economic cooperation between the region and the Republic of Belarus is actively developing, and trade has doubled over the past two years.

We are in Yandex Zen
Interview of Vladimir Putin with Radio Europe-1 and TF1
December 2010 years. Russian March. Senseless and merciless? Notes not a Russian person
37 comments
Information
Dear reader, to leave comments on the publication, you must to register.