IMF worried in vain! How Russia will spend reserves 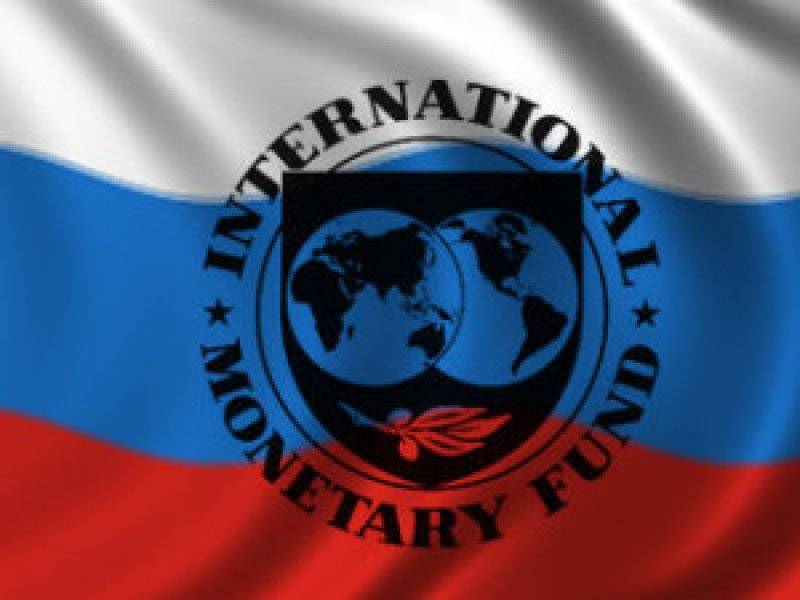 Military Review has already written about how aggressively foreign experts recommended and continue to recommend Russia not to spend reserve funds on infrastructure projects (“Where to put Russian money? Why Moscow is not listening to the IMF) Especially intrusive were the tips to invest honestly earned money in reliable and highly liquid assets. Of course, foreign, and best of all - American.

Extra money, as you know, does not happen. And much less happens. And, it would seem that the fact that Russia is now earning on hydrocarbons, or rather, on the favorable market conditions for oil and gas, can only be considered superfluous by a madman. It is no coincidence that no one seemed to be going to listen to the advice of the IMF and experts more closely. Especially considering that we have counter-sanctions and dedollarization on the agenda.

However, because of the unthinkable stinginess shown by the Russian financial authorities, it seems that all their rebuffs to the International Monetary Fund or the reputable Bloomberg agency were nothing more than spectacular declarations to the public. But judging by the publications in the press about the rules of the game, which are established for using the funds of the National Security Fund, access to them will be extremely limited. 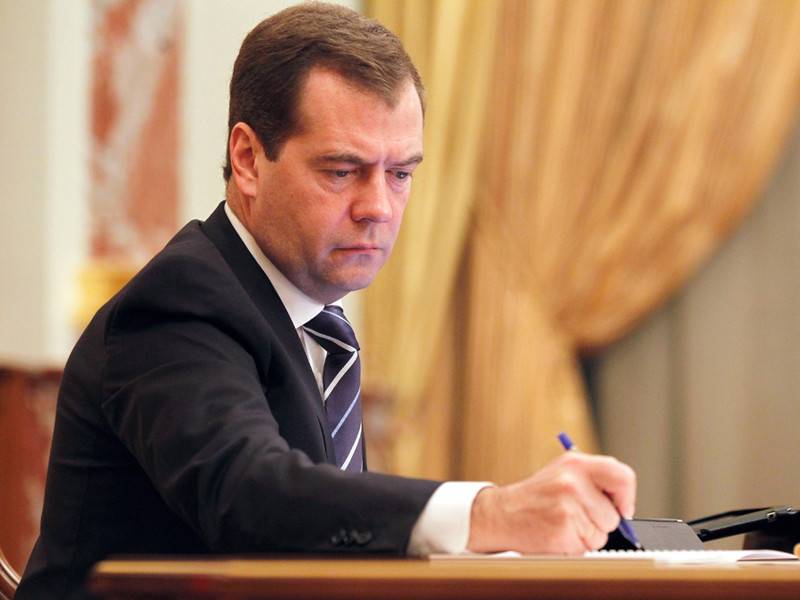 The Central Bank and the Ministry of Finance proposed, and the prime minister promptly approved so stringent regulations that almost the entire business, which does not have free funds, might not even dream of means of the NWF. Details are slightly lower, the approach itself suggests that the Ministry of Finance and the Central Bank once again prevailed the habitual desire not to take risks. For many years this worked, by all indications, it will work now.

Today, deliberate caution is beautifully presented as a laudable desire to get a return on investment. Returns, though not maximum, but guaranteed.

What kind of guarantees can we talk about if our own, or rather, people's money, although we have not been using such definitions for a long time, we regularly give to the side for management. Yes, for the ability to diversify any funds, not only reserve ones, that is, do not put eggs in one basket, each financier is supposed to be praised.

Let us recall a simple folk wisdom on this subject: “don’t teach me how to live, better help me financially.” But Russia just demonstrates its readiness to help financially direct competitors, who are also strangling us with sanctions that are most dangerous for the banking and financial sector. And we will not argue: the IMF is constantly imposing itself on Russia with all sorts of loan offers, considering this the best form of material assistance.

In recent years, Russia has practically not taken a loan from the IMF, and not at all because it does not know what to do with its reserves. Nobody can get away from the global capital market, in which case you can stay without access to a cheap and long-term loan. That is why the main reason for our intransigence in relations with the fund remains not too good, even too bad credit conditions.

And such, as if Russia had not only paid for decades through the stump-deck for decades, wrote off billions, and already extended tens and hundreds of billions. It doesn’t matter what: dollars, euros or even RMB. Since Soviet times, our country was among the best recipients of loans. The short pause she took during the reform period does not count at all, since even the default of foreign creditors has been affected to a minimal extent. 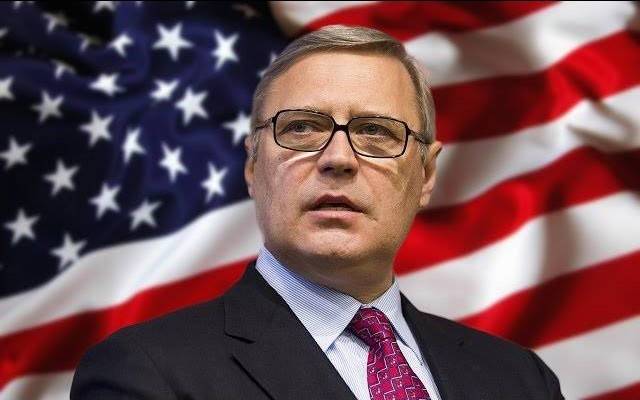 By the way, and with the same IMF, with the light hand of ex-Prime Minister Mikhail Kasyanov, we managed to pay off almost completely even before the crisis at the turn of the 2008-2009. At what price was this calculation made, a separate topic for research, while Russian lawmakers and the executive branch have been arguing for years now about how to manage the money accumulated in the National Wealth Fund (NWF).

For a long time, the courage to talk about how, at their expense, it is possible to solve, for example, not only economic, but also some social issues, few were enough. If only the Communists, and even then not at the crucial moment. Now about the social sphere too - not a word. Prime Minister Dmitry Medvedev has already approved the conditions prepared by the Ministry of Finance for investing the NWF in purely economic projects.

The stake is placed on stimulating economic growth, and only he will help to solve social issues. At least it should.

Therefore, it is hardly worth wondering that, for the calculation of the means of the NWF, the grounds seem to be much less than for the same IMF loans. However, for relations with the IMF you yourself must at least be a representative of the executive authority. In the case of the NWF, just the executive branch will need to prove that the money from the fund will not go into the sand.

And what are the scores?

Here is the time to deal with the conditions that the Central Bank and the Ministry of Finance are exposing to business. So, contrary to the formula known since Peter the Great, when “the sovereign ruble pulls three private shares”, the share of the NWF in financing the proposed projects will not exceed 20%, that is, the ratio will be 1 to 4, not more. However, the investor himself must invest at least 20%, and the rest must be covered at the expense of the raised funds.

The minimum return on the fund’s investments is very tightly limited - at the OFZ level, which, given the average Russian average extremely low profitability of the most promising projects, indicates one thing. For money, either no one will come, or one will come who can at least draw high profits on paper. As you know, we have abundant experience in this area, and again, it will not be those who propose projects who decide, but those who will select them. 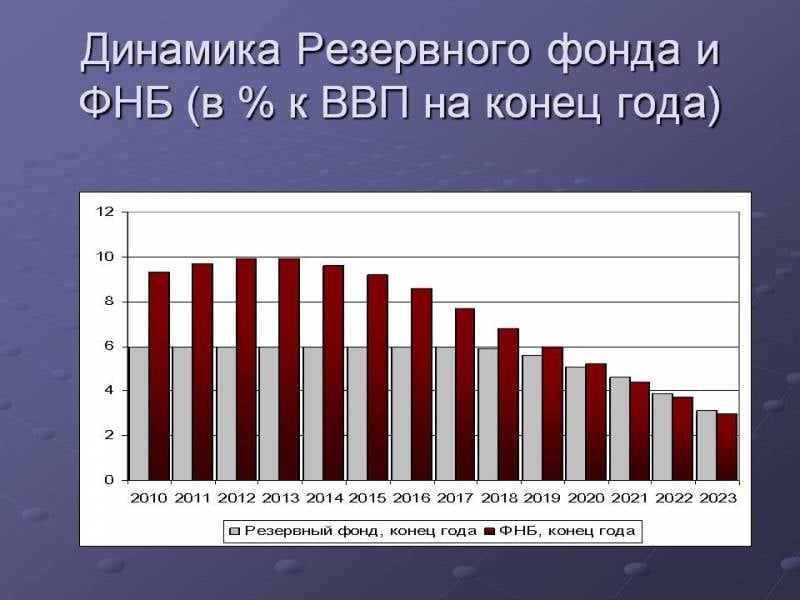 It should be noted that it is still too early to actually divide the surpluses of the NWF: the cutoff level established by law in 7 percent of GDP for the liquid part will be overcome at best only in the 2020 year. Now, according to the Ministry of Finance, the fund has already accumulated more than 7,3 percent of GDP, but, apparently, there are still difficulties with liquidity.

And no one is in a hurry to claim free trillions. Well, with the obviously low demand for NWF funds, there will no longer be a destination for them other than those that the IMF has carefully recommended to us. Highly liquid and reliable western assets.