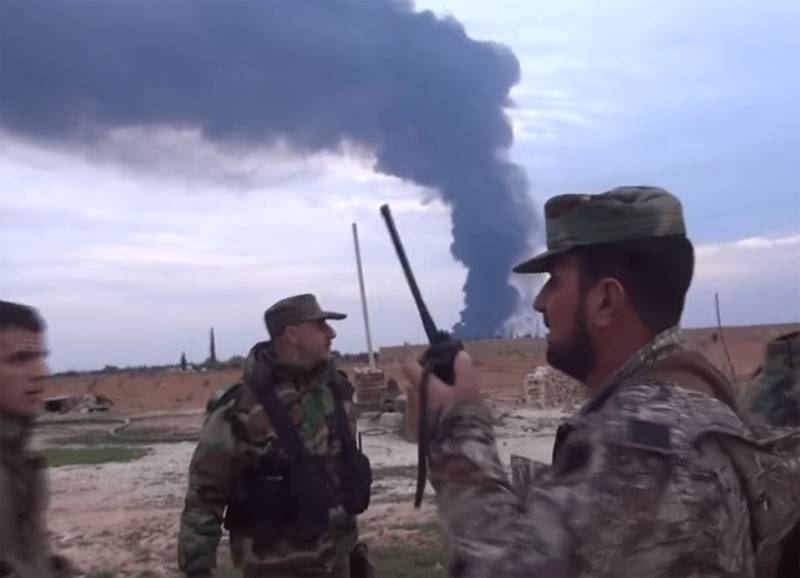 The Syrian government army made an attempt to attack the positions of militants in the southeastern part of Idlib province. The CAA began military operations in response to the ongoing provocations by militants, constantly firing at locations of government forces.


The offensive command decided to start at night. Special forces — the 25th Special Forces Brigade (formerly Tiger Force) —were involved in the attack on the positions of the militants.

Fighters of General Suheil al-Hasan attacked the positions of terrorists in the area of ​​the settlement of Umm-Halahil. The main wave of the offensive came from the town of Musharif, which had previously come under the full control of the SAA.

After inflicting several attacks on the militants near Umm-Halahil, the fighters of the 25-th special brigade of the SAA entered the city. The militants, realizing that further resistance is futile, abandoned their previous positions.

In order to prevent terrorists from regrouping in the vicinity of the city, the Syrian forces continued the offensive after a short break.