The Caspian flotilla will be strengthened by the Bal coastal complex 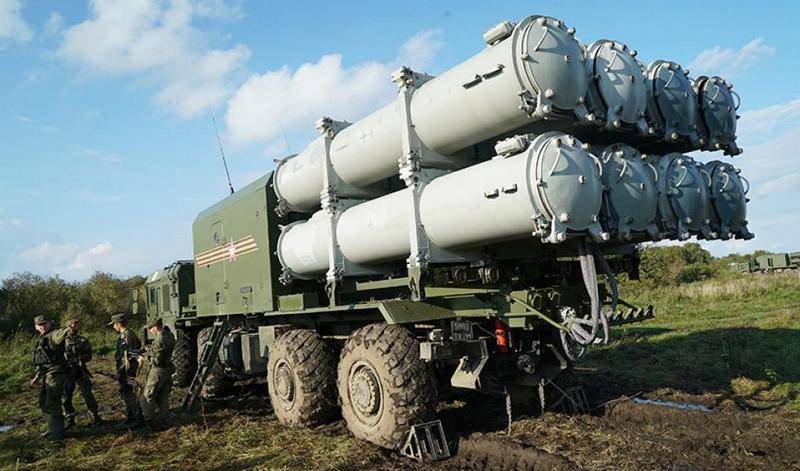 The Bal anti-ship coastal missile system will go into service with the Caspian coastal defense units flotilla. This was reported by Rear Fleet Commander Rear Admiral Sergey Pinchuk in an interview with the Krasnaya Zvezda newspaper of the Russian Defense Ministry.


According to the commander, the Bal anti-ship complex should enter the arsenal of the flotilla and take up combat duty before the end of this year. This will be the second such complex, the first entered service with the Caspian Flotilla in 2011.

We plan that by the end of 2019, the Bal coastal missile system will take up combat duty
- said Pinchuk.

The complex consists of two vehicles — a command and control command post, as well as up to four vehicles with launchers equipped with an X-35 anti-ship missile with a range of 120 km, an X-35E missile and an X-35U-260 missile . On each machine, 8 missiles in special containers. In addition, the complex includes four transport and handling machines designed to form a repeated full salvo.