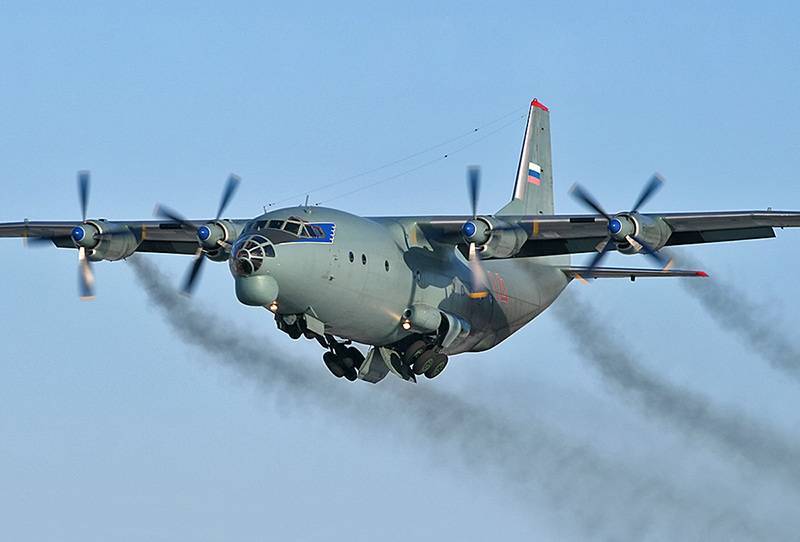 A decision will be made at the end of November on the choice of the concept of a medium military transport aircraft (SVTS) for the Ministry of Defense of the Russian Federation. It is reported by "RIA News"citing a source in the aircraft industry.


The agency, citing a source, writes that the final decision on the choice of a design bureau that will develop a medium military transport aircraft designed to replace the An-12 will be made at the end of November, and not in September, as previously reported. The tactical and technical task for a promising medium military transport aircraft of the Ministry of Defense of Russia approved in November 2018, Ilyushin and Tupolev design bureaus participate in the competition.

The projects will be defended at the end of November, after which the Ministry of Industry and Trade and the Ministry of Defense will make a final decision on the choice of a design bureau that will create an average transporter
- the agency leads the words of the source.

The Ilyushin Design Bureau is also ready to create a promising military aircraft and is already working on several concepts, including the Il-276. What other options are considered as a promising medium transporter, the corporation did not specify.
Ctrl Enter
Noticed oshЫbku Highlight text and press. Ctrl + Enter
We are
IL begins development of SVTS - replacement of An-12Reports from the militia of New Russia for 27-28 September 2014 of the year
184 comments
Information
Dear reader, to leave comments on the publication, you must to register.