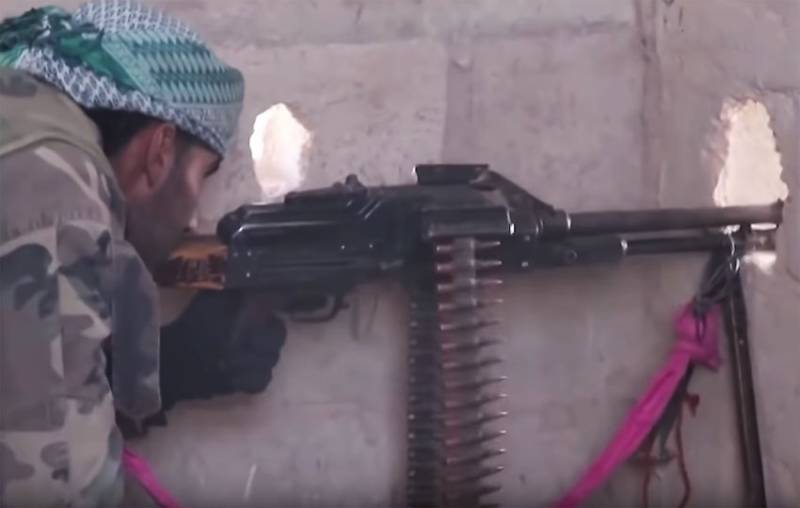 The Lebanese information portal AMN announces a counterattack has begun on the position of the so-called Syrian Free Army supported by Turkish troops in northeastern Syria. The news release reported that the counteroffensive was organized in Hasek province.


Particular attention is drawn to the statement about who is conducting the attack on the position of the SSA. According to AMN, this is a joint speech by the Syrian Democratic Forces (SDS) and the Syrian Government Army (SAA).

Recall that the SDS consists mainly of Kurds, who at one time were actively supported by the United States of America.
Some time ago, from the official Damascus, the SDS command received a proposal to join the Kurdish troops in the SAA. The SDS commander, General Mazlum Abdi, then stated that Kurdish units were ready for this on one condition: the SDS command should remain independent of the SAA command. The final decision was not reported through open sources.

If you trust such a source as AMN, then we can say that the SAA and the SDS have already come forward as a united front - against pro-Turkish armed forces.

At the moment, it is alleged that the fighting is going west of Tal-Tamr, several SSA positions have already been taken under the control of the SAA and SDS. At the same time, Kurdish formations are moving westward, trying to gain control of the dominant heights and push back the pro-Turkish armed groups.
Ctrl Enter

We are in Yandex Zen
Interview of Vladimir Putin with Radio Europe-1 and TF1
December 2010 years. Russian March. Senseless and merciless? Notes not a Russian person
25 comments
Information
Dear reader, to leave comments on the publication, you must to register.