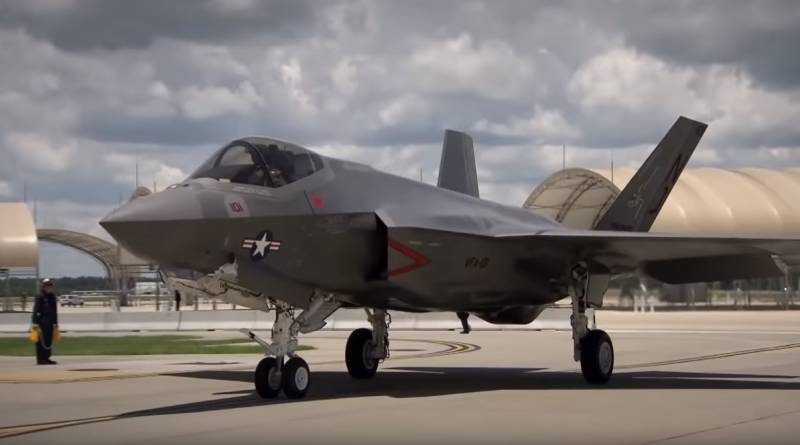 The US Air Force will try to adapt the F-22 and F-35 to each other as part of an effort to create a single platform for all of its manned and unmanned aircraft. As indicated, we are talking about information exchange between different types of vehicles in the course of their battle. It is planned that the general "picture" will reflect all land, air, sea objects and means of cyber confrontation.

We have many platforms between which we would like to exchange information
- explained in the Air Force.

Link F-22 and F-35 is planned through common software in December this year. This is the first step. In the future, it is expected that all military assets will be integrated: ships, Tanks, trucks, soldiers and so on. Therefore, a combination of two "stealth" will be the first experience in the formation of a single information canvas, for which, as the Pentagon believes, the future.

You will be able to see the whole battle picture, you can click on the “ship” and find out where it was and where it is moving

- noted in the Air Force.

Information integration equipment has been designated Omni One. It will become a military analogue of applications such as Waze or FlightAware, which are already used to in the civilian sector.
Ctrl Enter
Noticed oshЫbku Highlight text and press. Ctrl + Enter
We are
Reports from the militia of New Russia for 27-28 September 2014 of the yearDecember 2010 years. Russian March. Senseless and merciless? Notes not a Russian person
36 comments
Information
Dear reader, to leave comments on the publication, you must to register.