November 8, 2019
90
The United States called on Europe to fight the authoritarian regimes of Russia and China for the values ​​of "free societies." This appeal was made in Berlin by the head of the US State Department, Mike Pompeo. 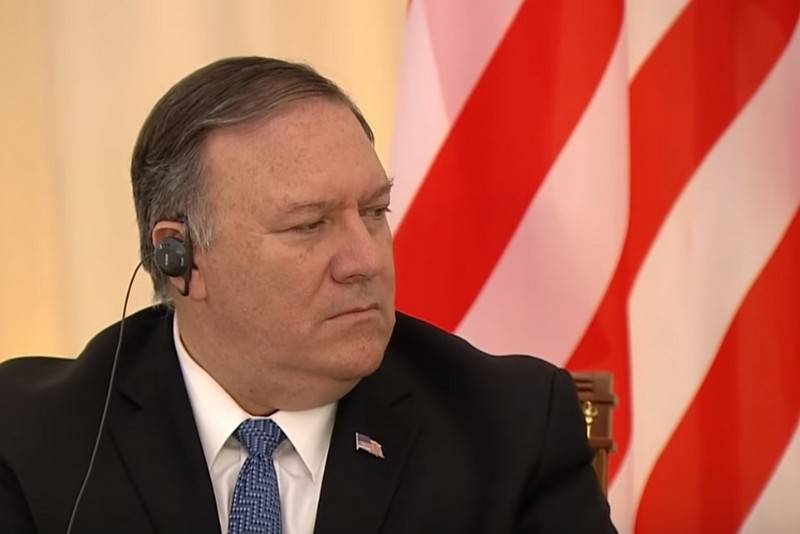 Russia invades its neighbors, destroys political opponents. It suppresses the independence of the Orthodox Church of Ukraine
- he said.

Having finished with Russia, the head of the State Department began to criticize China. According to him, the Chinese Communist Party "forms a new vision of authoritarianism", oppressing its people. He compared her methods with the methods of the Communist Party of the GDR, which supposedly suppressed the rights and freedoms of East Germans.

The Chinese Communist Party uses tactics and methods to suppress its own people, which will be intimidating familiar to former East Germans
- he stressed.

Pompeo stated that currently "free nations are in a competition of values ​​with these non-free nations."

We must recognize who we are. Our democracies - the USA and Germany - possess tremendous political and economic capital and power that can only be accumulated by free societies. We have a duty to defend what was so hard to get in 1776, 1945 and 1989, and we must do it together. (...)
he called, adding that it was the United States that wanted to make Germany “independent of Russia,” saving it from Russian energy supplies.