Sohu: The Black Hole submarine is not a Russian patent, the quietest ones are the US Navy Seawolf

November 6, 2019
82
In the Chinese segment of the network came out material that is devoted to "quiet" submarines. In particular, it considers the atomic attack submarine Sea Wolf. 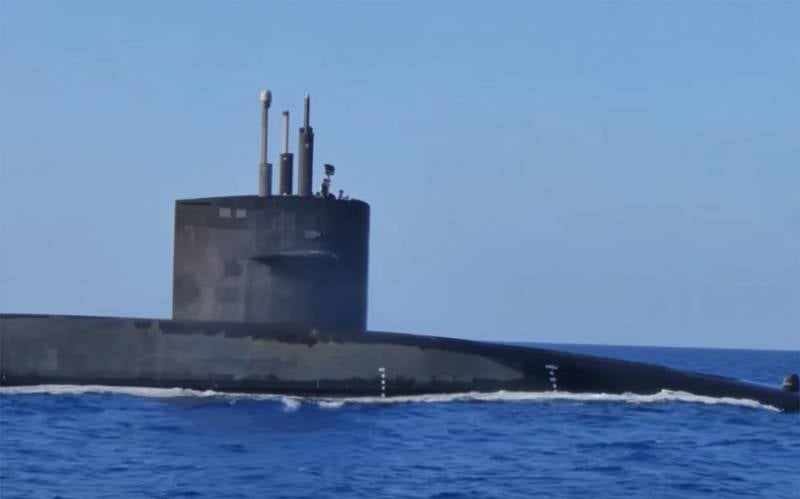 We are talking about the Chinese resource Sohu, in the military section of which the author declares literally the following:

The “Black Hole” submarines are not a Russian patent, the quietest nuclear submarine in the world, in fact, is the American class of submarines “Sea Wolf” (“Seawolf”).
Recall that “Black Holes” abroad are often called diesel-electric submarines of the 636 project “Varshavyanka” (actually a joint project with the Soviet 877 “Halibut”). This "nickname" of Russian (Soviet) submarines is associated with their low noise and difficulty in detecting the enemy.

From material in the Chinese edition: