October 26 2019
50
Patrol ship Undaunted Project 11540 code "Hawk" will return to the Baltic fleet after extensive repairs in mid-2020. This was reported by TASS with reference to a statement by the representative of the Baltic Yantar Shipyard, Sergei Mikhailov. 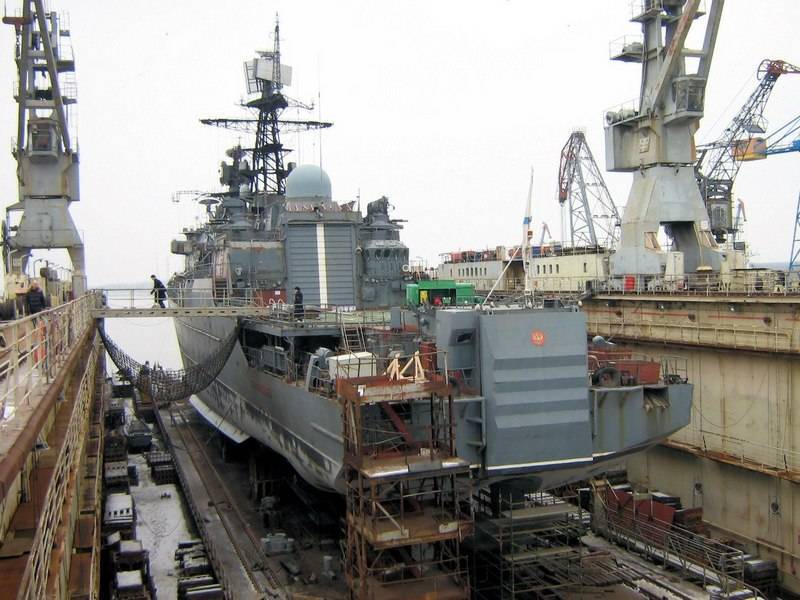 It is expected that the "Undaunted" will be transferred to the fleet in the middle of 2020 year
- the agency leads the words of the source.

The Fearless is the lead patrol ship of the 11540 "Hawk" project, built on the Yantar in 1993. Designed for searching, detecting, tracking and destroying enemy submarines, for anti-ship and anti-submarine defense of warships and ships at sea, attacking underwater and surface targets at sea and bases, supporting ground forces combat operations, providing landings, and also for covering naval forces.

The ship's displacement is 3590 tons, speed up to 30 knots, autonomy for 30 days, crew of 210 people. In service: AK-100 artillery mount, Dagger, Dagger, 533 torpedoes, millimeters, Ka-27 helicopter. Whether the ship will be re-equipped during the repair process has not been previously reported.
Military Reviewin Yandex News
Military Reviewin Yandex Zen
50 comments
Ad