In Kiev, declared their readiness to negotiate the "return" of Crimea

October 25 2019
129
In Ukraine, another loud statement was made regarding the Crimea. According to the speaker of the Ministry of Foreign Affairs of the country Kateryna Zelenko, Kiev is ready for negotiations on the restoration of its sovereignty over the Crimean peninsula. About this writes "Interfax-Ukraine." 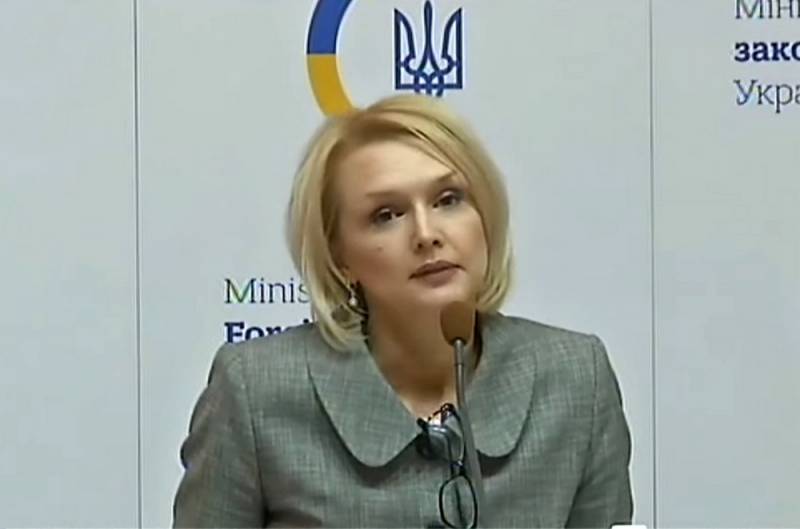 Ukrainian Foreign Minister Kateryna Zelenko said that Kiev is ready for negotiations on the restoration of Ukrainian sovereignty over the Crimean peninsula. According to her, these negotiations should become a “supplement” to the negotiations in the “Norman format”, which will be held with the aim of “restoring the sovereignty of Ukraine over the Donbass.”

We are ready for negotiations in any format, the main purpose of which will be the restoration of the sovereignty of Ukraine over the Crimea today occupied by Russia and the city of Sevastopol
she said, adding that the entry of Crimea and Sevastopol into Russia is an occupation.

In Crimea, Zelenko commented on the statement, saying that the Ukrainian authorities continue to fool their citizens, posing as dreams of reality, realizing that Crimea will never become Ukrainian.