Expert in the USA: Russians are not just betting on submarines, abandoning aircraft carriers

October 4 2019
95
The American media are trying to find out the main reasons why Russia relies on submarines and refuses aircraft carriers.

In the edition The National Interest a material was published which specifically addresses this issue. The author notes that Russia is investing heavily in the creation of submarines, including new classes, with virtually no cost reduction "against the backdrop of the vast economic crisis." At the same time, the author reflects on the “problems” of the use of submarines in conditions of possible large-scale hostilities.

But it is not clear what exactly the Russians intend to do with dozens of modern submarines in case of war?
In this regard, the opinion of a specialist in the field of naval fleet, one of the members of the team of authors of the journal of the Institute of the United States Navy Norman Polmar.

The expert notes that while the surface fleet of the Russian Navy is mainly represented by Soviet-built ships, the submarine fleet of the Russian Federation has been substantially updated in recent years. It is added that progress in the modernization of submarines has already begun and is underway actively.

With reference to U.S. intelligence data, NI reports that the Russian fleet operates submarines of the 855 Ash, 955 Borey and earlier modifications, including non-nuclear (DEPL). [This is clear without reference to American intelligence, since the Russian Navy does not hide anything in this respect - approx. "IN"]. 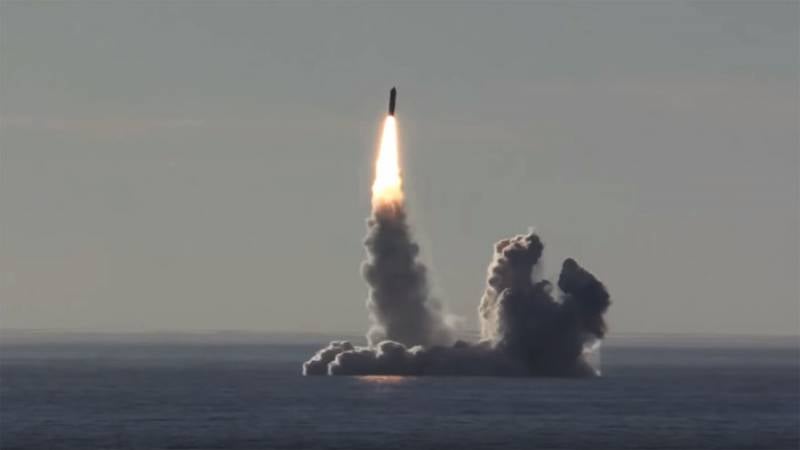 Russia will continue to build submarines of the 4 generation of the Yuri Dolgoruky class until the 2020 of the year.
The publication called the Yury Dolgoruky class the 955 Borey project, in which the submarine with the mentioned name is the lead one.

Polmar notes that earlier Western intelligence was mistaken in assuming the following: the USSR will use a submarine fleet to attack surface convoys and transport ships. The expert shares with readers the thought:

But in fact, the Soviets never planned to carry out large-scale attacks on merchant shipping. Instead, Soviet doctrine suggested that submarines focus on nuclear deterrence and a possible attack on NATO submarines and alliance aircraft carriers.
According to Polmar, in the 1978 year, the CIA even distributed a report that noted a lowering of the threat from the Soviet submarine fleet to civil shipping.

Norman Polmar adds that even today it is necessary to objectively and professionally analyze how Russia is going to use its submarine fleet in case of war, refusing to build aircraft carriers. This, according to the expert, will make it possible not to repeat the mistakes of American analysts from among the intelligence officers committed in the 60-70 years.

In particular, an American expert previously noted that "the Russians are betting on surprise," which submarines can provide, unlike the same aircraft carriers.