In Kiev, announced their intention to restore passenger communication with the Crimea

29 September 2019
85
Kiev intends to restore state passenger traffic between Ukraine and the Crimea. It is reported by Radio Liberty with reference to a statement by the Minister of Infrastructure of Ukraine Vladislav Krikliy. 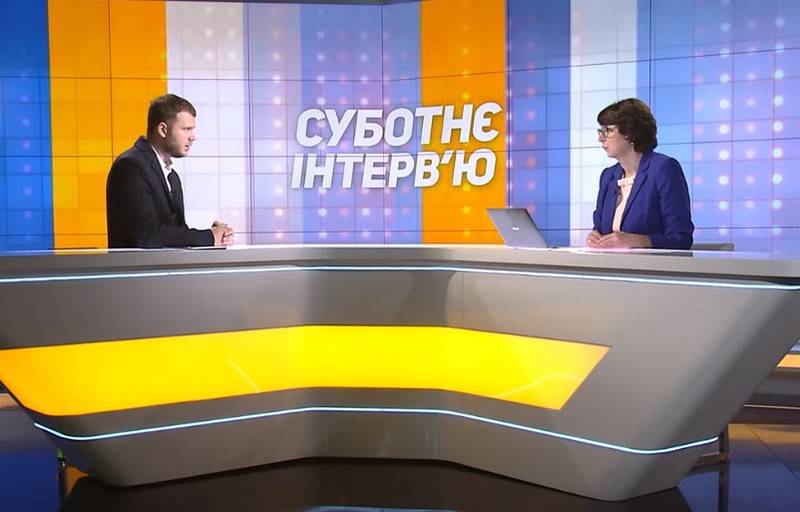 According to the minister, the country's president has set the task of restoring passenger traffic between Ukraine and Crimea. Currently, he explained, the construction of two checkpoints entry-exit (CPVV) Chongar and Kalanchak. Construction is carried out by Ukrzaliznytsia (Ukrainian Railways). In the future, it is planned to identify official carriers that will organize passenger transportation.

CPVV, of course, we are building. Now there, due to certain problems, the construction was transferred and Ukrzaliznytsia became the customer. They are now engaged in this project. I think that in time, as the president set the task, it will all be built - CPVV Chongar and Kalanchak
- said Krikliy, adding that the official carriers will determine the local authority.

However, the Minister of Infrastructure of Ukraine forgot to specify exactly which message - bus or rail - is going to launch Kiev.

Note that in spite of the mass arrival of Ukrainians on the peninsula during the holiday season, in Ukraine there is no official passenger connection with the Crimea. The former government, led by Poroshenko, sharply opposed the trips of Ukrainian citizens to the territory of the "occupied peninsula."