11 September 2019
52
In Armenia, in the city of Gyumri, in the vicinity of which the Russian military 102 base is located, the body of a military man of the RF Armed Forces was found. Traces of violent death were reported. Distributed information about the incident TASS with reference to the Investigative Committee of the Republic of Armenia. 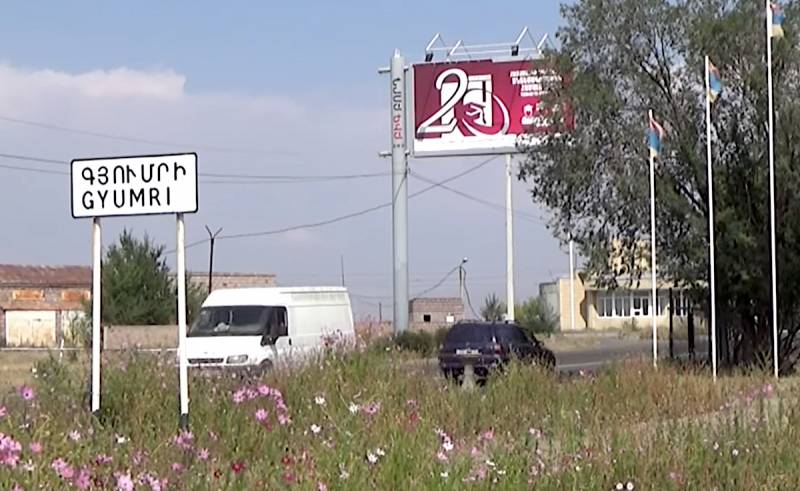 In Gyumri, the body of a contract soldier who served at the 102 military base was discovered. The investigative committee conducting the investigation said the body bears signs of violent death. In particular, cuts were found on it.

Official Yerevan reports that a criminal case has been opened at the moment, investigative steps are being taken that should reveal the causes of the death of the Russian.

Representatives of the Southern Military District say that the serviceman felt unwell, being at the address of residence. He, still conscious, asked to call an ambulance, the doctors who arrived at the place tried to resuscitate him, but these actions did not help, and the team was forced to fix the death.