Soyuz MS-13 rebooted on the ISS, freeing up space for a ship with a robot

August 26 2019
53
The docking of the Soyuz MS-14 spacecraft with the FEDOR robot on board to the ISS will be made on Tuesday. The ship will be docked to the Zvezda service module, where another spacecraft, Soyuz MS-13, was previously docked. 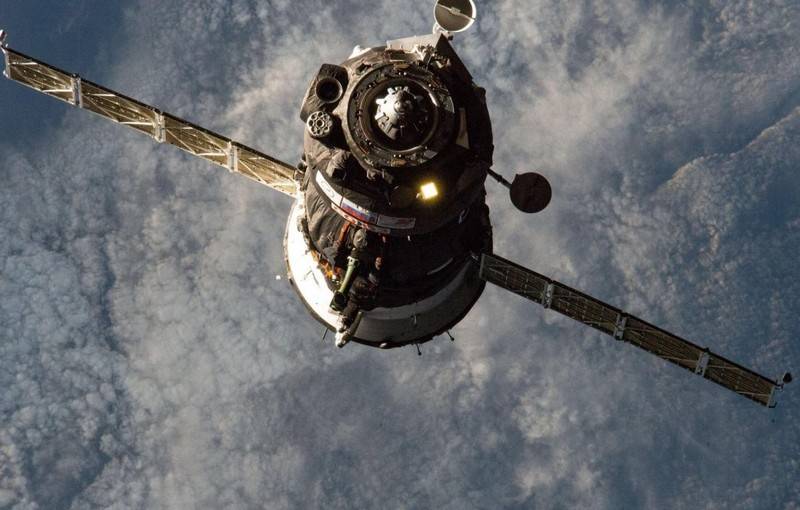 Together with Skvortsov, the Italian Luca Parmitano and the American Andrew Morgan took part in the maneuver. The crew worked in safety suits for safety reasons. The re-docking of the Soyuz MS-14 spacecraft with the ISS is scheduled for Tuesday at 6: 12 Moscow time. time.

As previously reported, the Soyuz MS-14 spacecraft arrived on Saturday to the ISS with the FEDOR robot on board could not dock to the station. The reason for the unsuccessful docking was a problem with the amplifier of the Kurs automatic docking system located on board the ISS. Currently, the ship is withdrawn from the station to a safe distance.

Recall that the Soyuz-2.1 launch vehicle with the Soyuz MS-14 manned spacecraft launched from the Baikonur Cosmodrome on Wednesday morning. On board the ship is an android-type robot FEDOR, which, after being delivered to the ISS, must take part in a series of experiments that will last two weeks. The docking of the ship with the station was planned in automatic mode.