The US industrial foundation is at the limit

August 17 2019
23
The world is already accustomed to the fact that the United States is positioning itself as a world hegemon in the military, technical and technological fields. In fact, there are a number of major problems in the US military-industrial complex that require immediate resolution. 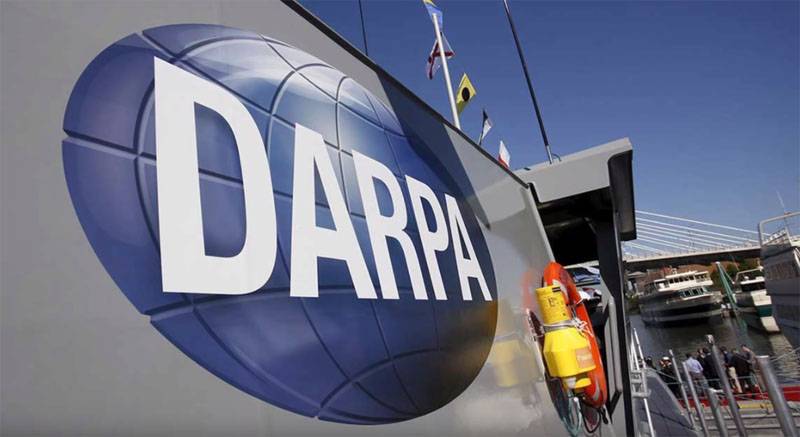 These are the conclusions made by the Industrial Policy Administration (INDPOL), which is part of the US defense department. While monitoring the general condition of the US military-industrial complex, experts from this department annually prepare an analytical report for members of the Senate, in which they carefully analyze the industrial potential of the United States, indicating bottlenecks and recommendations on how to eliminate them. This report is an important information source by which one can judge the real state of affairs in the military-industrial complex of Russia's main geopolitical adversary.

Why, according to management analysts, has the real foundation of the US industrial pyramid reached its limit? What is the difference between the American basic approach to the economic foundation of the country? How reliably does the American rear support the functioning of the military-industrial complex? The video will help to answer these and other questions: