August 13 2019
240
Following Prime Minister Dmitry Medvedev, Russia was proposed to transfer Russia to a four-day work week in the Federation of Independent Trade Unions of the Russian Federation. At the same time, the FNPR stated that a reduction in the number of working days should not necessarily lead to a decrease in wages. I would like to believe in it, but the question is: how to oblige each employer to do this? Could there again be “workaround” schemes and loopholes when an employee suddenly “wanted” to work five or six days a week exclusively “on his own initiative”? 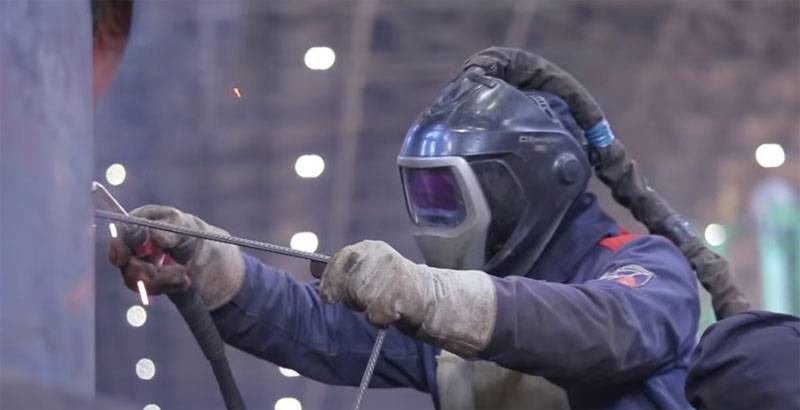 At the same time, they declared in the FNPR apparatus that the possible transition to the 4-day work week in Russia can be attributed to "high-productivity work in individual countries, industries and enterprises." The same trade union department says that countries that are in the top ten world leaders in the shortest working week, at the same time have high rates in the socio-economic sphere.

The strangeness of these persistent conversations is that the government has repeatedly stated that labor productivity in the Russian Federation does not reach the level of economically developed countries. FNPR also speaks only of individual sectors. And where, then, is the logic in the statements in support of the 4 day? Either the government has already developed a set of measures, in the implementation of which labor productivity in all sectors will be significantly increased, or all these words are nothing more than populism.

If we assume that in modern conditions, for example, industrial production is transferred to the 4-day, then you need to either increase the percentage of automation of production, or to recruit an additional number of employees. Large-scale automation is not an expensive task, and expanding the staff in a number of industries may not be possible due to the lack of trained personnel.

But what about the medical field? In the regions, often even with the current parameters of the working week, there are not enough specialists in medical facilities. If you reduce the number of working days, then either dissolve the patients home, or again increase the staff of doctors and nurses, but then again a vicious circle, since there are not enough specialists.

What about education? Work on 4 days, and study on 5 days or 6 days? Or all, both teachers and students, on an 4 day with a simultaneous reduction in the volume of curricula and programs? Less math or minus physical education?

The military sphere is still more complicated, there are even more questions. Automation is definitely not enough.

But if suddenly on the central channels stories about absolutely happy Russians (including the elderly), who enthusiastically talk about the salary saved by the employer while reducing the weekly workload on the initiative of the employer himself, will often flicker on, the law may be passed. And about its feasibility, effectiveness and consequences, not only for the economy as a whole, but also for an individual citizen, as often happens, we will think later ...

By the way, for a long time there were no stories on federal channels about 80-year-old ladies and gentlemen who do not want to retire, but want to not only work, but also scuba diving, parachuting and winning kettlebell lifting competitions.