Upgraded BCC "Vintorez" and AS "Val" went into series

July 1 2019
50
The upgraded silent sniper rifle VSS "Vintorez" and the special machine gun AS "Val" went into a series in Tula. This was told by the head of the shooting complex of the Tula Arms Plant, Alexander Moiseenko, during the Army-2019 forum. 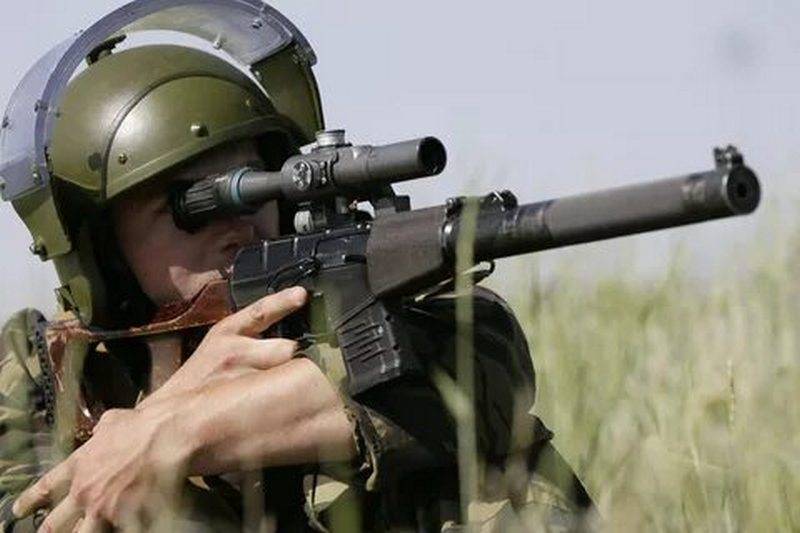 At the Tula Arms Plant (TOZ), mass production of the upgraded Vintorez sniper rifle began, which received the designation BCCM and the modernized special machine gun AS Val, which received the designation ASM. The new VSSM and AFM differ from the basic models by twice the increased trunk resource, new stores of increased capacity, as well as new interfaces such as Picatinny rail slats for installing scopes and other accessories.

BSSM is used to keep food out of stores with 20 ammunition capacity, and AFM - 30 ammunition. Previously, these figures were 10 and 20 cartridges, respectively
- said Moiseenko.

The base model of the Vintorez Air Force was developed by the Central Research Institute for Radio and Nuclear Engineering of the city of Klimovsk and is being manufactured at the Tula Arms Plant since 1987. 9 mm caliber rifle is designed to conduct silent and flameless shooting at a distance of up to 400 meters (sighting).

The AC (special automaton) "Val" was developed on the basis of the Vintorez Air Force and unified with a rifle at 70%. The automatic caliber 9 mm is designed to conduct silent shooting at a distance of up to 400 meters (sighting). It is considered one of the most accurate and reliable models of special small arms designed for special forces in the world. 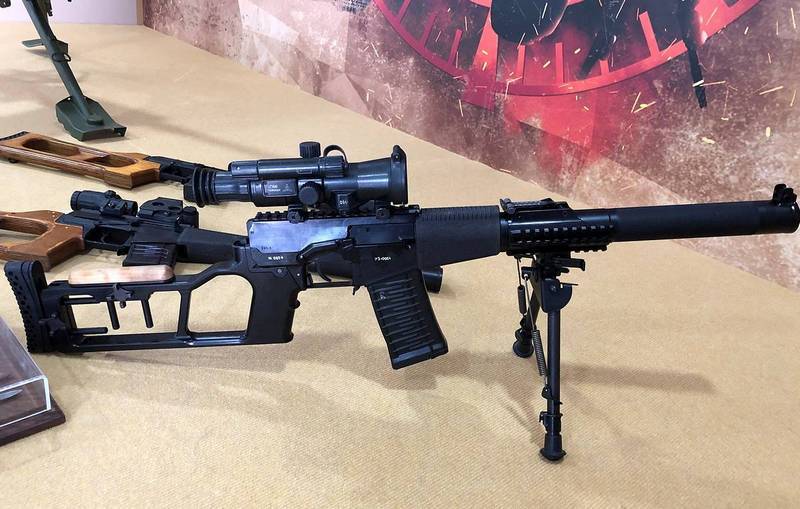